This is a guest post from Chris McDonald of ICO Watchlist 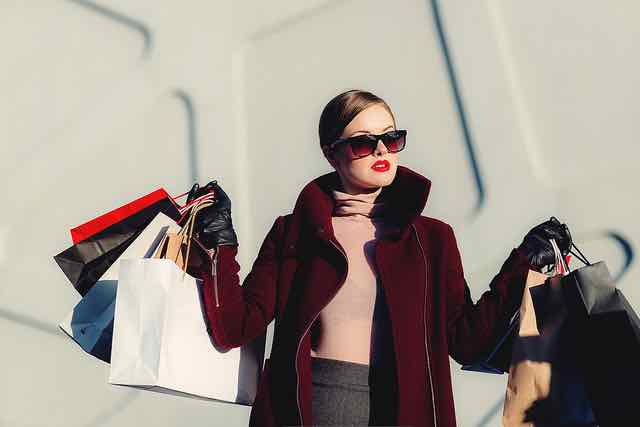 2017 had been a great year for ICOs, in spite of the broader crypto bear market. Figures captured by ICOWatchList show that the 11 biggest ICOs achieved a return on investment (ROI) between 253% and 23,000%. The question many potential investors should be asking is: was this a one-off? To help answer this, some key indicators need to be factored in. Here are some indicators to help investors out –

The volume of ICOs held steady throughout 2016, rising and falling marginally. However, this was just a warm-up year to the explosion of new ICOs during 2017 Q2. Since then, the volume of ICOs has been accelerating exponentially on a month-to-month basis.

Capital flows mimic past ROI trends. If investors consider past ROI trends to have been positive, they are more likely to inject funds into ICOs. On the other hand, if they consider past trends to have been negative, they will either withdraw or shy away from funding new ICOs. According to CoinDesk, capital injection in ICOs in the first quarter of 2018 was 118% higher than during all of 2017.

Clearly, ICOs have become the preferred investment vehicle for blockchain projects as compared to equity funding.

Research, based on historical data provided by CoinMarketCap, shows that ICO funding has overtaken VC funding. This is due to the 16% CAGR (Compound Annual Growth Rate) that ICOs offer investors compared to the CAGR from VC of only 10%.

At the beginning of the ICO phenomenon, most investors were small-scale retailers. This trend continued into early 2017; however, towards the end of 2017 to early 2018, there was an upturn in the value of institutional investment. As of mid-2018, institutional investors are leading retail investors—not in volume but in value. This is a positive indicator of investor confidence in ICOs.

The above indicators point to one conclusion: ICO success is going to continue for the foreseeable future. The ROI picture reflected by the infographic below should be enough to convince any doubting investor that ICOs are worth their consideration.