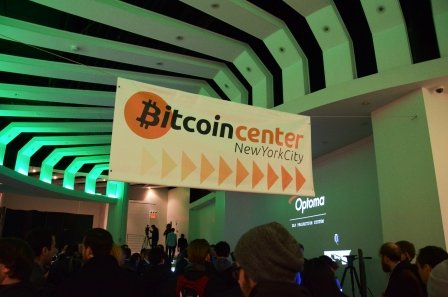 Bitcoin is a lot of things to a lot of people. When the price speculation is at its peak, it seems like New York with its financial industry takes the lead. When startups around Bitcoin are in the news, Silicon Valley, California, takes the lead with its brilliant startup ecosystem. When philosophical and economical side of things escalate, libertarian heartlands like Atlanta are in the news. Of late, it seemed like New York was not as active on the Bitcoin scene and the center seemed to be shifting to California. Not anymore. 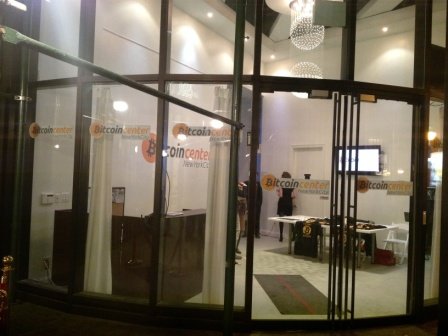 The Bitcoin Center in New York is located on 40 Broad Street, in the heart of the financial district in Manhattan. I was pleasantly surprised by the number of people in attendance today for a Bitcoin-pit style trading and networking event. There were more than 100 people in attendance at the small space, and the chief guest was Jeffrey Tucker, a well known libertarian and Bitcoin supporter and the founder of Liberty.me. 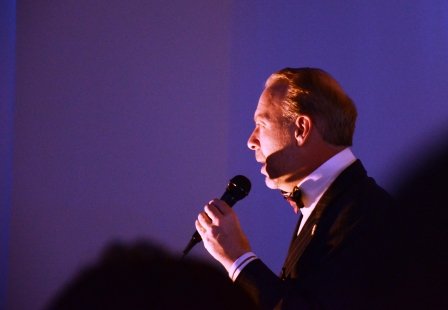 Whenever Jeffrey Tucker is at an event, it invariably leads to a good group of libertarians. There were many in the crowd who didn’t know much about Bitcoin but cared deeply about libertarian principles, both economic and political. Also, expectedly, there were quite a few people from Students for Liberty. 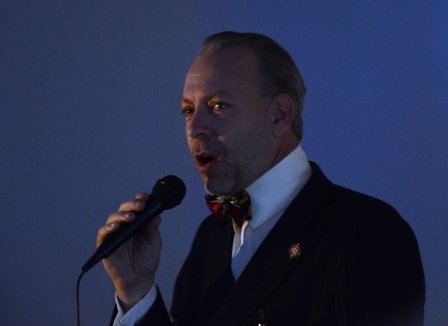 There was of course, the media (like yours truly) and there was NHK World Japan, a broadcasting company. Should be interesting to see what they come up with. 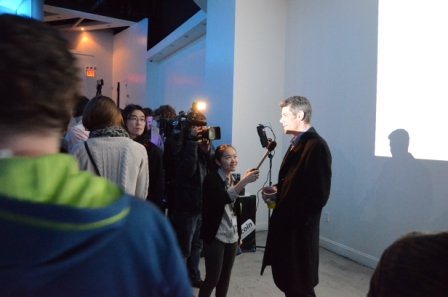 On the altcoin side of things, Florincoin was giving away free Flourincoin t-shirts during the event. That’s a smart move by the team, and other altcoins should take note. Now that there’s a deluge of new altcoins, teams should do everything to stand out from the crowd and in-person events are a great way to introduce people to your coin. 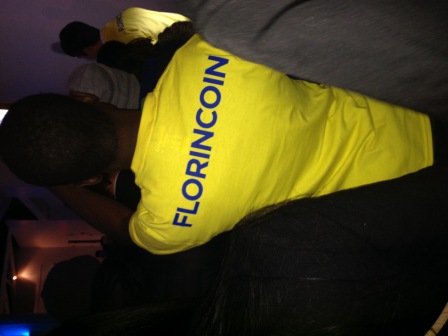 There was Coinstax selling beautiful 1oz silver coins (Walking Liberty Silver Dollar, Silver Buffalo, Chinese Panda, etc.) and bars at very reasonable prices for Bitcoin. There were a few gold items as well. It’s good to be able to spend your Bitcoins on items that you want. 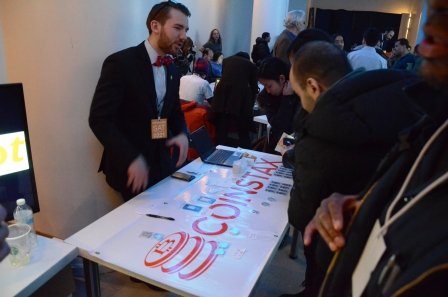 There was demonstration of another Bitcoin/Dogecoin ATM that only provide the hardware. This will always be tricky in the US due to KYC/AML laws but hopefully when the legal and regulatory environment is cleared, Bitcoin ATMs will be commonplace here (and what better city than New York for this!) 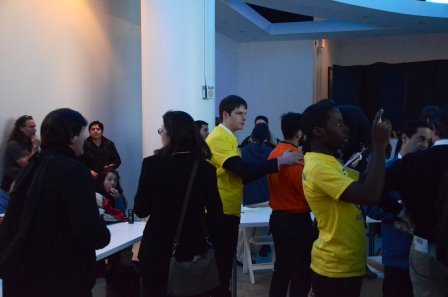 All in all, a great Bitcoin event in New York and hope there are many more in the future.