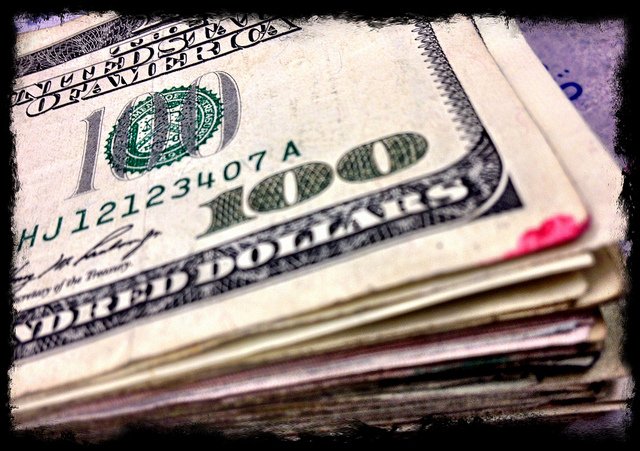 As the price of Bitcoin hovers around $400, with the price rising more than $50 in a day and more than doubling in a month, people seem to be anticipating a crash. This isn’t unusual or unexpected. BTC/USD has a history of high volatility and subsequent recovery. In fact, almost ironically, it’s the people who know Bitcoin the longest who seem to anticipate a crash soon considering the crashes in the past. However, as wrong as it might seem looking into the future, this could be a crash that would never come.

Firstly, it is almost naive to think that one can predict the next crash based on the previous two well-known crashes. This is because the history of BTC/USD is so little, projecting trends almost makes no sense. There are too many factors at play. The recent price rise can be attributed to everything from institutional investors to favorable media coverage to Chinese appetite for Bitcoin. How are we to know how these factors affect the price now and in the future?

At the core, remember that Bitcoin is still a nascent technology and will invariably go through the technical adoption curve. That takes time. The price might be volatile, but many other metrics are steadily increasing. How many people have heard about Bitcoin, and how many people own any number of Bitcoin, would be on a gradual rise. The number of businesses accepting Bitcoin is on a steady rise. The number of Bitcoin startups in on the rise.

We didn’t see much price appreciation this year from March-October even though this adoption increased several fold. BitPay has over 10,000 businesses now and growing. It’s better to concentrate on such concrete statistics than just the price, which can be subject to large speculative power.

Speaking about this time, there seems to be a constant and steady demand for Bitcoins even with a lot of trading and speculating going on, at ever increasing prices. The bigger fish are in the market, who can afford to pay big bucks for the Bitcoin they acquire. Of course, I am not predicting that the price won’t crash, but it is quite possible that it wouldn’t. The market dynamics are different in each rise and crash, and this might very well be the rise without an immediate crash.

One Response to “The Bitcoin Crash That May Never Come”