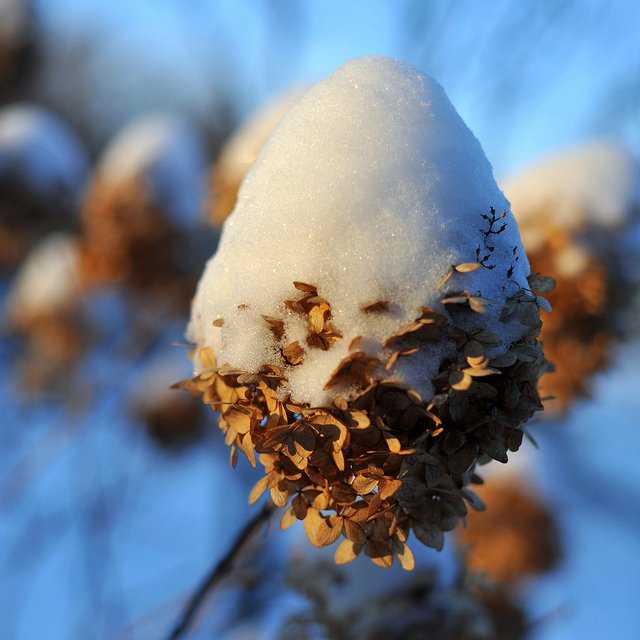 There are so many articles in the media about how ‘Bitcoin is such a poor currency’ that I won’t bother linking to them all. In a one-line summary, they claim Bitcoin is too volatile to be a store of value and not universally accepted. In a one-line refutation, Bitcoin is an emerging technology that will obviously take time to stabilize and catch on. That, however, is just a small part of the story.

For those who are lost in the flurry of media attention about MtGox and Bitcoin’s doom, don’t get lost in the day-to-day details of one business dealing with one aspect (arguably one of the most important, though) of the Bitcoin ecosystem. Yes, Bitcoin can sometimes replace traditional commerce and banking system (tell me again how I send $10 to someone in Nigeria?) but that’s just the beginning. Like I previously mentioned in an older article, the real value of Bitcoin lies in economies that don’t yet exist.

What are Bitcoin-only Economies?

It’s true that Bitcoin can sometimes replace traditional payment systems. If I go to my local bar selling me beer for US Dollar cash, US Dollar credit or Bitcoin, I can choose to pay any way I want, and especially in the new, beginning phase as the ‘early’ adopters of Bitcoin are excited to be able to use Bitcoin to buy ‘real’ things, they’ll be quite inclined to pay with Bitcoin. In the longer term though, there is no reason to think that Bitcoin would replace the existing payment network or structure – it will probably be a strong alternative but not completely replace it. The world of credit cards and cash is too entrenched in our economy to be replaced overnight.

However, the real transformative power of Bitcoin lies in economies where traditional payment systems are either infeasible or impossible. It doesn’t matter whether you like Bitcoin or whether you think it’s the future – if you want to participate in these economies, you will need to get your hands on some Bitcoin. Lets start from the simpler and more obvious cases to the more ambitious ones. Here’s a brief description of the kinds of economies (I’ll write more detailed posts about each one individually in future updates to the blog).

Please note that when I use Bitcoin here, I mean any crypto-currency, not necessarily Bitcoin, although at this current state of things, it seems that Bitcoin would be the dominant chain.

It would be good if Amazon starts accepting Bitcoin. And then Walmart. However, the real strength and value of Bitcoin shine through when these Bitcoin-only economies are developed.