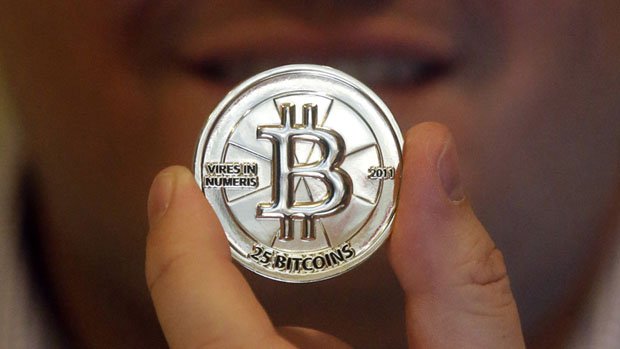 What’s the status of Bitcoin in Argentina? Argentina is one of the most popular destinations for Bitcoin today, going by the per-capita Bitcoin usage. There have been several newsworthy stories about Bitcoin in Argentina and it is growing in popularity every day. In fact, even now, in July, which has been a quiet month for Bitcoin throughout the world, with Bitcoin wallet downloads going down in almost every other country, Argentina has been the one lone country where Bitcoin wallet downloads is still growing month to month.

Of course the use of Bitcoin in Argentina isn’t new. It has been covered in mainstream news media outlets about how Bitcoin is acting as a reprieve from high inflation and flawed policy to keep up the peso.

CoinDesk today noted that the price of Bitcoin in Argentina is about 60% premium to the price in the US when bought in Peso. That already tells you there is something terribly wrong with the economic situation because of the obvious arbitrage opportunity that exists (which means it isn’t a free market, in a nutshell). Argentinians are using localbitcoins and meetups to arrange for this trading in Bitcoin.

The question now is, will Argentina be the first country that goes for mainstream adoption of Bitcoin? It is a long way away and even though the Bitcoin community in Argentina is growing and vibrant, it is still only a tiny fraction of the total population. However, as the economy deteriorates further, could it be that ordinary folks will begin to embrace Bitcoin, and place their trust in the internet and the peer-to-peer network rather than their own currency? It isn’t likely to happen in the near future but isn’t outside the realm of possibility either.

The way Bitcoin might be adopted in Argentina might be a primer for the future of Bitcoin in other countries. Several economies are still struggling after the financial crisis of 2008, and that has led to short-term policy fixes that don’t bode well for the overall economic health of the world financial system. Bitcoin might be a way out for the people who feel cheated by the system, e.g. savers in Argentina who see the high inflation wiping away the purchasing power of their money.

Do you think Bitcoin in Argentina will forebear Bitcoin adoption elsewhere?