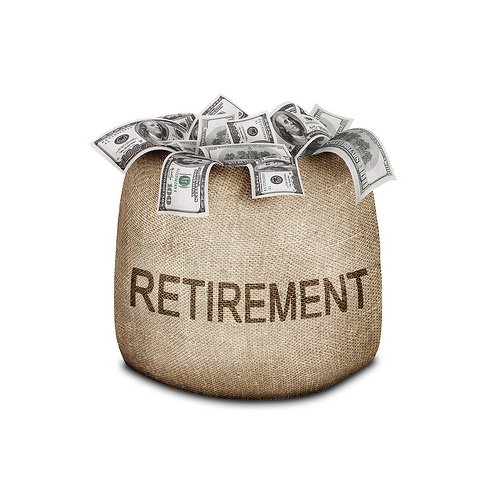 Considering Bitcoin in your retirement portfolio? Good for you. And bad for Bitcoin. Let me explain. Market Watch recently ran an article by Jack Tatar about why it might be a good idea to have Bitcoin in your retirement portfolio. I’ll leave it to the author to explain, but the premise is that it isn’t terrible to have some (5%-10%) diversification in your portfolio through a highly speculative “investment” in Bitcoin that has a very high potential return. Indeed, the value of Bitcoin can potentially rise exponentially depending on its mainstream adoption.

There is a fundamental disparity between Bitcoin as a payment system and Bitcoin as an investment. Bitcoin as a payment system is what will ensure mainstream adoption of Bitcoin. Bitcoin as an investment will only lead to hoarding and it will never reach mass adoption. Bitcoin is simultaneously “PayPal” and “gold”. The “PayPal” part of Bitcoin ensures a lot of transactions and movement of Bitcoin from one person to another whereas the “gold” part of the Bitcoin is a long-term hold and watch strategy that most gold-bugs are aware of which does nothing to make Bitcoin more popular.

Here’s the thing – the hackers and entrepreneurs are busy using Bitcoin as a payment system, building new services and products that utilize all the good features of the crypto-currency. On the other hand, the hoarders simply have a cold storage wallet with Bitcoin in it and waiting for the price to shoot up (Winklevoss twins anyone?) and do nothing for the Bitcoin economy really.

The entrepreneurs will get their way. Bitcoin is certainly on road to becoming more mainstream every day. That means its value will invariably increase, thus benefiting the people who simply hold on to Bitcoin waiting for it to go up. Ironically, it probably would be good for these people as the entrepreneurs succeed but if everyone began hoarding Bitcoin, it will have no value.

So indeed, Bitcoin in your retirement portfolio is probably good for you as the others are busy making Bitcoin more mainstream which indirectly will increase the value of Bitcoin you hold, but that is certainly bad for Bitcoin because it chokes off the circulation of these Bitcoins that are hoarded. I don’t know a way around this dilemma. Perhaps you do?