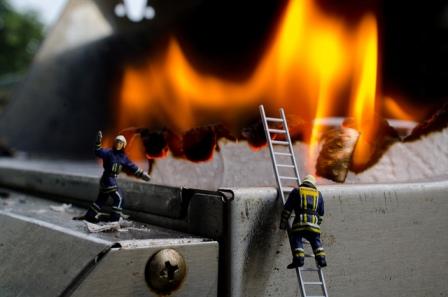 With Bitcoin going more and more mainstream every day (irrespective of the price. Seriously, stop obsessing about the price, up or down!), as a financial instrument (currency/commodity/thing of value/I-have-no-idea-what-it-is-but-I’ll-speculate) it’s only a matter of time before Bitcoin insurance comes along. Well, it sort of already did, and it’s a matter of time before bigger players enter the market. This is an interesting development, considering Bitcoin is still a beta software!

Also, Barry Silbert, the founder and CEO of Second Market had this to say on Twitter recently:

Interesting. We’re starting to get approached by large, well-known insurance cos looking to offer insurance products on bitcoin exposure

(Interesting. We’re starting to get approached by large, well-known insurance cos looking to offer insurance products on bitcoin exposure)

This is a positive trend for Bitcoin, but just so the Bitcoin insurance companies know, insuring Bitcoin is nothing like insuring your car or insuring your gold supply. It would be very interesting to have an insurance claim on Bitcoin tested out in a court of law. Anyway, here are some things these companies need to think about –

There are also many unexpected scenarios that the Bitcoin insurance needs to be aware of, which might or might not directly impact the payouts –

What other issues could Bitcoin insurance run into or should at least think about?