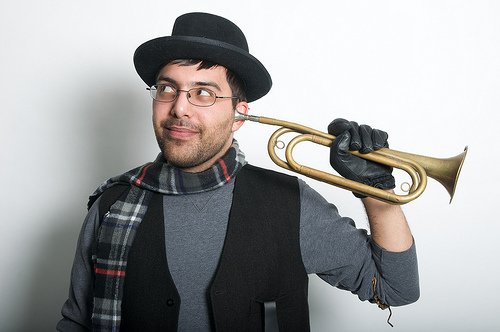 Beware the Bitcoin scams – they are here, live and well, all ready to rob you out of your Bitcoin. If anything, the frictionless Bitcoin transactions make it an ideal vehicle for scammers. If something appears fishy, just because it has a fancy Bitcoin name in front of it doesn’t make it legitimate. You need to understand the very basic ideas of risk and return and anyone who ‘guarantees’ you a return above that of the treasury bonds is simply lying (the libertarians in the audience will note that the government is lying when with the treasury bonds too, but that’s a discussion for another day).

Even though many people who consider themselves tech-savvy promise they’ll never fall for these scams, there is plenty of evidence to the contrary, especially with social-engineering attacks (e.g. see this for a few examples) and other resources these scammers employ. With Bitcoin, things become even more tricky since there is no ‘chargeback’ so to speak and it’s virtually impossible to identify the real identity of a scammer.

The most common form of Bitcoin scams take the shape of a simple ponzi scheme. If you don’t already know, that’s a scam where new money is used to repay old commitments instead of a real investments being the source of wealth-creation. This is obviously unsustainable and has to fail at some point of time (the Madoff case was a $50 billion ponzi scheme).

The best known Bitcoin scam to date also happens to be a ponzi scheme by a Texas man who ended up collecting more than 700,000 Bitcoin! What was he promising? A 7% weekly return. And people genuinely thought this was legitimate. What a tragedy!

The problem with Bitcoin ponzi schemes is that there is no oversight. It isn’t terribly hard to slap together a website that accepts Bitcoins (it only needs to accept Bitcoin, not pay back!) that promises riches. I was surprised that BitVisitor, a generally respected advertising network in the Bitcoin community, ran this Bitcoin ponzi scheme ad on its network. I hope people didn’t fall for it.

Site: GrowCoins (growcoins dot com. I refuse to link out to this site from my blog)

Growcoins.com will work for ever, With our company your dreams come true. Growcoins.com is engaged in the investment increase your money. That is, if you urgently need a large sum of money, or make money online, our site is for you. Our company has many experts who are constantly monitoring the rise and fall of shares in other companies and exchange rates.

Here are the advertised rates:

The early adopters in the Bitcoin community are fairly smart, and one would expect they shouldn’t fall for such outright scams. Then again, the biggest ponzi scheme in Bitcoin’s history did manage to get more than 700,000 Bitcoins which is a lot. These are best weeded out of the economy, but with something as incredible as Bitcoin, there are bound to be these kinds of Bitcoin scams I guess. Stay away.

5 Responses to “Beware the Bitcoin Scams”