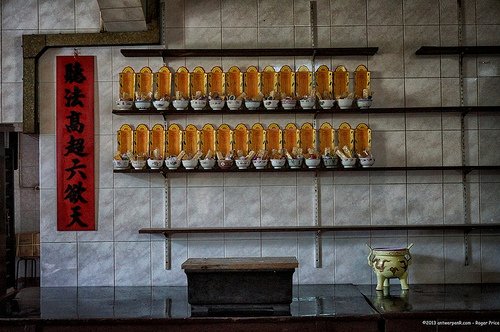 This is a classic example of a completely free market with asymmetrical information – lots of people in China are investing their Bitcoins in ‘virtual IPOs’, buying stock in ‘companies’ that deal with Bitcoin. Of course, it shouldn’t come as any surprise that this would be popular with Bitcoin as the currency of choice.

Bloomberg wrote a nice piece about the rise of these ‘Bitcoin investments’. People need to understand the risk they are taking. Bitcoin is not a get rich quick scheme and it shouldn’t be your retirement plan, even if “…796 Xchange has returned 46 percent since the stock’s Aug. 1 debut on the company’s own website. The benchmark Shanghai Composite Index has only gained about 2 percent during the same period.” That’s the danger of these short-term goals. And it is impossible to know when the bubble is bigger than the utility, even for something as promising and revolutionary as Bitcoin.

We all knew that there was a steady rise in Bitcoin wallet downloads from China, second only to the US. This is, in general, great news for Bitcoin because China is a huge market with a huge population and Bitcoin provides a way to get around government regulations in an otherwise tightly controlled economy. However, it is also important for the reputation of Bitcoin in this nascent market that it not be associated with scams but instead as an excellent alternate form of currency and payment system bundled into one.

Bitcoin can be a game changer in China. It shouldn’t be associated with get-rich-quick schemes though. I hope ordinary Chinese realize this soon enough.

The game is rigged. The people who operate shady operations know about a ponzi scheme, for example, while the “investors” don’t. That’s the whole reason we have regulations in the stock market where companies need to disclose information to the investors. These ‘virtual stock markets’ need to be played with extreme precaution and in more than 99% of the cases, should be avoided completely.

People do stupid things all the time. If you can’t find the sucker, then it’s probably you.