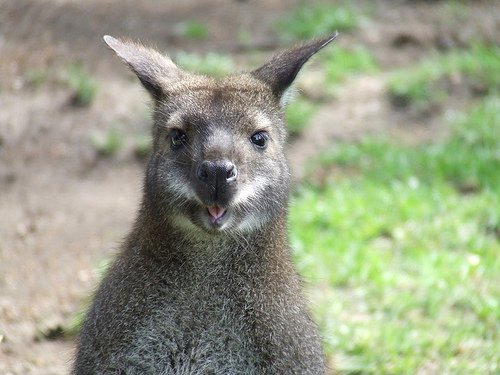 So as the media continues to do whatever it does, there are other “real” developments in this space. All these people who have no idea what Bitcoin is, predict its doom because they don’t see a “real” value. They don’t see what it is “backed by”. They don’t consider it real money because they can’t go to the corner grocery store and buy their New York Times with Bitcoin yet. Behind this doom and gloom of course is real progress.

I wrote an article about two months ago, which asked What Would Happen if Bitcoin reaches $1000? I didn’t expect it to happen so soon but I also stand by it. Like my first point, “More (Stupid) News Coverage”. Also, my fifth point was Remittances. Remittances is a huge area where Bitcoin has a lot of potential to begin with. People using Bitcoin to send money will need to cover much less in fees than the average 8-10% today through wire transfers and Western Union, depending, once again, on the number of middle men (still waiting for the time when Bitcoin to sovereign money conversion will become moot!)

Today, there’s good development in the remittances space for Bitcoin. BitPesa in Kenya is working on this for the Kenyans. I’ll let you read the article, but the implications are clear. There is clearly “real” value for Bitcoin and slowly, one industry at a time, will be revolutionized. After all, what is fundamentally more disruptive than a redefined monetary system?

At the end of the day, remember that Bitcoin is a technology that will take time for mass adoption. It is well suited for certain purposes and ill suited for others (e.g. buying drugs. Cash is still the king in that aspect since it is anonymous and you can do a lot of bad things with cash without ever being tracked). As a base protocol, it has already seen a lot of success. The real value addition will happen with the services built on top of the Bitcoin protocol. With something that is fundamentally so different as Bitcoin, you need a fundamentally different paradigm to understand it, rather than narrow ‘gold 2.0’ or ‘volatile currency that can never survive’ type of perspectives. Now if only I were as highly reputable as the New York Times …