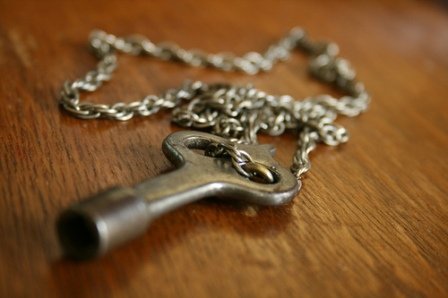 Bitgo, another Bitcoin wallet provider, raised $12 million in Series A venture capital funding. This is good news for startups looking to build the next generation of Bitcoin plumbing for the internet that will truly see the potential of what Bitcoin can do. Bitgo advertises itself as “world’s first multi-signature secure wallet” on its website. That’s an important feature for the future of Bitcoin and its security.

Up to now, secure wallets like Blockchain have relied on single signature ‘traditional’ Bitcoin wallets. Also, wallet sites like Coinbase rely on users trusting their central Bitcoin holdings (i.e., when you hold Bitcoin at Coinbase, you don’t hold the private keys to it but when you hold Bitcoin at Blockchain, you are the sole controller of your private keys). Bitgo offers a middle ground from the user’s perspective.

Bitgo requires 2 of 3 signatures to spend Bitcoin in its wallets. One is held on the user’s computer, one is held with Bitgo and one is held offline by the user. The utility of this setup is clear – for day to day spending, you just use your online key and Bitgo’s key (Bitgo will sign a transaction based on its own fraud-detecting algorithms. If someone has 100 Bitcoin and wants to spend them all, it might flag it for review, as it could be an attempt to steal the Bitcoin). However, if Bitgo goes offline or is hacked, then the user’s funds are still safe, because the attackers don’t have a second key to empty the wallets. In that case, the users rush to sign transactions with their online key and then fetch the offline key to provide the second key and transfer the money to a more secure wallet.

Bitgo’s wallet still provides the control that Blockchain provides. However, it does this through its multi-sig wallets. Multi-signature Bitcoin wallets will become more and more popular and increase in importance as Bitcoin enters mainstream commerce and people who aren’t too familiar with computer security start storing Bitcoin private keys on their computers. The goal is to make spending Bitcoin as seamless as possible, while also keeping the user in complete control of their money. This is a hard goal, but multi-signature wallets are the way to go forward.

The funding round for Bitgo consists of well-known figures in the Bitcoin world, from Barry Silbert’s Bitcoin Opportunity Corporation to Ashton Kutcher’s A-Grade Investments. I think it’s an important milestone for Bitcoin companies.