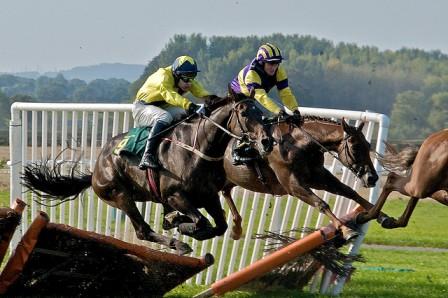 Bitshares, the cryptocurrency that introduced Delegated Proof of Stake as its consensus mechanism and issues collateralized assets on the blockchain, called BitAssets, is seeing a comeback in price with high trading volume as it prepares for the launch of its next phase, ‘Bitshares 2.0’. The new release has promised a bunch of new features and is scheduled to be launched next month, although the Bitshares project has been notorious for missing almost all deadlines publicly announced. The upgrade has several improvements, both on the technological front and on the business and features front, so it would be an important evolution for Bitshares.

Bitshares’ price has languished, falling below the 2000 satoshi mark for several months and has just recently been going up again. Bitshares was touted to be one of the first ‘Bitcoin 2.0’ cryptocurrencies, with several appearances at conferences in the United States. However, this has stopped of late, as older investors have fled the project, especially the initial support from several Chinese community members.

The new release has been widely advertised to have unrealistic performance metrics, like 100,000 transactions per second, which is very implausible for a decentralized consensus-reaching mechanism based on today’s technology. In contrast, Bitcoin has a throughput of around 5-7 transactions per second. However, based on initial tests, several code optimizations have led to an increase in the processing ability of the delegates who add to the blockchain. Since Bitshares uses Delegated Proof of Stake, it is assumed that these delegates will use the latest technologies, including cloud computing resources if necessary, so issues like the blockchain size are not of primary concern to the system.

The new release will also make it easy to create user issued assets, which would compete with other, older technologies like NXT and Counterparty, both of which are the preferred cyrpto 2.0 technologies for issuing new assets, especially for initial-coin offerings in the cryptocurrency community. The details are tracked on the Bitshares forum.

Bitshares has been controversial in how it handled its IPO money and several delayed feature launches over time. It was also controversial for its centralized decision making, where core fundamentals such as inflation were changed to pay the founding team that ran into several costly overruns. The project lost support in the wider community and the price had reflected that for several months, falling almost 90% from its peak, and regaining some in the last week. At its peak, the market capitalization of Bitshares was over $75 million, but has since steadily declined.