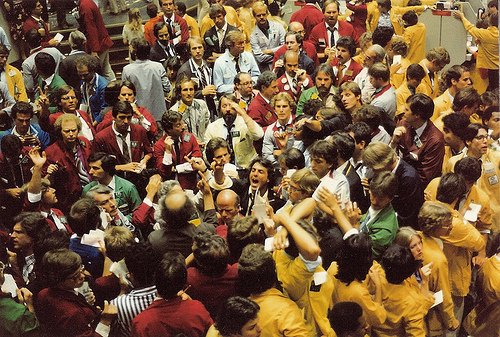 Here’s how to buy Bitshares X on Bitshares X exchanges that are trusted, and have enough volume so you don’t get ripped off in the process. For those who are unfamiliar, Bitshares X launched on July 19th 2014 out of the testnet and into the wild. This would officially mark the first ‘DAC’ that honors the Protoshares and Angelshares – millions of dollars raised by Invictus Innovations over a course of more than a year, from the cryptocurrency community. This isn’t a release from Invictus Innovations, however, but is another Chinese company called DACSunlimited.

And what better product to launch than Bitshares X, which was the original Bitshares idea? Even though there are several more features planned, the currency is up and running and exchangeable on the exchanges.

Already, less than 2 weeks after the launch, Bitshares X has a higher marketcap than Dogecoin and is currently at 7th place on Coin Market Cap, based on the market capitalization of cryptocurrencies.

Bter: Bter has been my go-to exchange since it started trading the most interesting cryptocurrencies and had been the first major exchange to list Protoshares and also NXT. The best part about Bter and Bitshares X is that if you had Protoshares on Bter at the 28th February snapshot time, they will actually honor it and give you the corresponding Bitshares X. This is rare and incredible – good luck trying to get your share of Bitshares X from an exchange like Cryptsy, which doesn’t honor these snapshots.

Another big reason to trade Bitshares X on Bter is that they are giving a 1% bonus on Bitshares X deposits to their exchange – no catch! On July 30th 2014, the trade volume for Bitshares X was 60 BTC on Bter (last 24 hours).

BTC38: This is a popular Chinese exchange that is also trading Bitshares X. BTC38 usually has very active CNY markets, so it wouldn’t be surprising if BTSX/CNY is more active on BTC38 than Bter. However, most of the English speaking part of the world naturally prefers Bter, as it’s all in English and has been a major player in the altcoin markets.

If you held Protoshares or Angelshares as of Feb 28th 2014, download the wallet and claim your Bitshares X through the import wallet functionality. 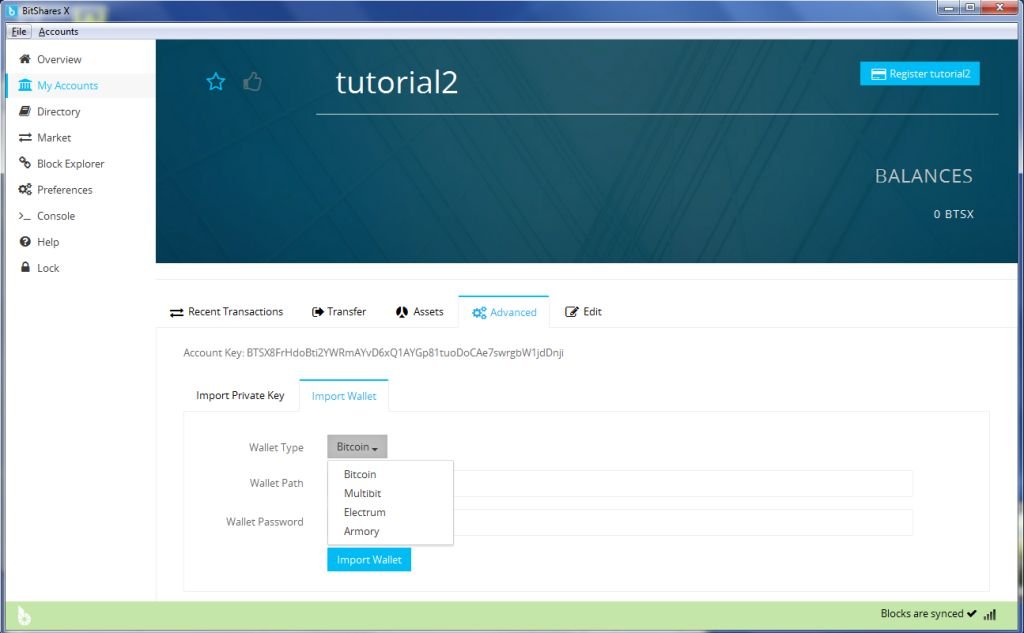 Do you hold any Bitshares X? Do you trade them? Do you believe in the idea?

Note: Bitshares mainnet has launched. You can buy Bitshares on Binance now.