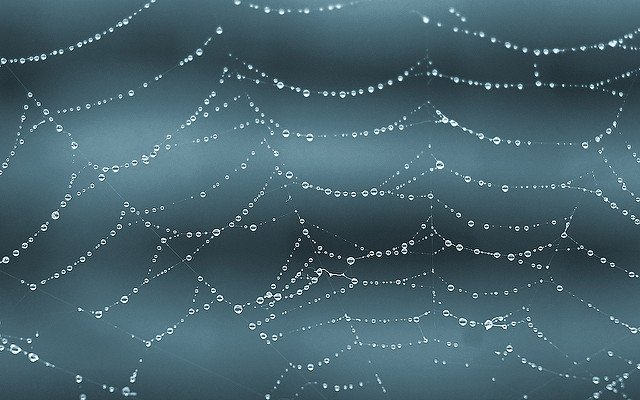 As a quick refresher, the Ethereum network is created similar to Bitcoin, but has a Turing complete smart contract platform. This allows programmers to create decentralized applications that can be arbitrary complex. Bitcoin has a much more limited support for smart contracts. Ether is also fueling a lot of token sales, or ICOs (Initial Coin Offerings). To participate in many of these ICOs, you need to buy Ether first, to send to a smart contract.

In addition, Ethereum has a whole ecosystem of decentralized apps called DApps. These need “gas” to execute. Think of this as equivalent to miner fees in Bitcoin. You pay for compute instead of bytes like Bitcoin. In order to pay for gas, you will need to buy fractions of Ether, or hold some ETH in your wallet.

You’ll need less than 1 ETH if you want to pay for gas for popular DApps like Uniswap, say. In that case, say you want to convert some token into USDC, you don’t need to buy a full Ether. Instead, you can just buy smaller fractions of Ether to pay for the gas fee. Also, as the price of Ether goes up, it may make sense for individuals to buy less than 1 ETH each time and dollar cost average into it instead of a big buy at a single point of time.

Use this handy Ether denominations conversion guide for the different fractional units of ETH (similar to bits, satoshi, milli Bitcoin, etc. on Bitcoin). We are only listing the major ones:

Now that we know how Ether fractions work, it’s time to buy some. The simplest way to buy fractions of Ether is via online exchanges. You will need to connect your bank account, so you can purchase Ether directly with fiat (USD, GBP, etc.) Here are your options:

One of the most popular uses of Ether is converting ETH into tokens for projects. These are ERC20 tokens and you can trade them on decentralized exchanges called DEXes. Some examples are Uniswap, Balancer, Sushi, etc. However, you can simply go to 1inch to trade instead which aggregates the best price and routes for best execution among all the DEXes.