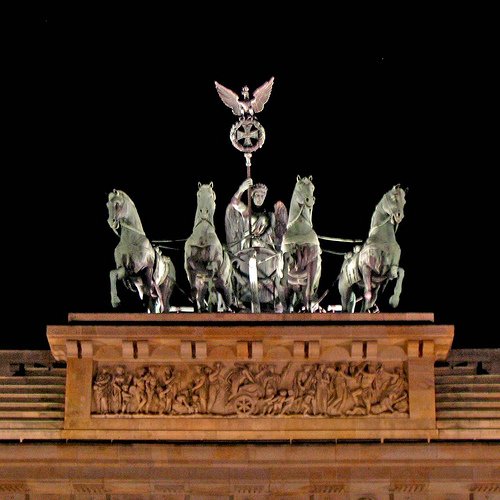 This is a guide on how to buy NEM, one of the oldest cryptoassets in existence today. Before we delve into the buying methods, let’s first look at a brief history of NEM and how it distinguishes itself from competitors. Also note that the project is called NEM for New Economy Movement, and the ticker symbol to trade NEM is XEM.

NEM is one of the oldest cryptoassets in the market today. The project was first announced on Bitcointalk forums on June 16 2014. Now, there were several cryptocurrencies and cryptoassets before NEM. Some well known examples are Litecoin and NXT, being created as a cryptocurrency and cryptoasset/protocol before NEM. However, compared to many other projects in the market today, NEM is one of the older projects.

NEM’s distribution is what made it unique back in the day. Instead of doing an ‘ICO’, the project decided that making it as widely distributed as possible was the goal. To that end, NEM provided what were called as ‘NEM Stakes’ to early project participants. They did this all in the open on Bitcointalk forums, which were very popular back in the day for the community. Many got their stakes for free, while others got it for a very small amount. This encouraged a wide participation.

NEM was originally inspired from NXT and its design. However, instead of using a simple Proof of Stake like NXT, NEM decided to go for a ‘Proof of Importance’ or PoI style consensus method for its blockchain. You can read more about it here (pdf), but what PoI does is reward network participation, not just hoarding.

NEM is popular today as being a blockchain that allows a high throughput, i.e. number of transactions per second. It also shares development resources with a sister private blockchain, Minjin. NEM is popular in Japan and Asia.

How NEM is Unique

NEM is an old cryptoasset. Here are some things that are special about NEM –

How to Buy NEM

There are many ways how you can buy NEM, with or without buying on NEM exchanges. We provide some of the best ways below.

Shapeshift is perhaps the easiest way to buy NEM without creating any account. What’s better is you can buy NEM via many different cryptocurrencies or cryptoassets, not just Bitcoin. For example, if you have ETH and want to convert it to NEM, Shapeshift lets you do that easily. You just go to the site, select which crypto you have and convert it to NEM. No need of any account creation.

Changelly is similar to Shapeshift in that it allows you to ‘change’ one crypto to another. You can select which crypto you have, and convert it into NEM. Changelly sometimes gives better pricing than Shapeshift, so I would advise you to check both of them before deciding on which one to use. Changelly requires an account creation though, but it is pretty straightforward.

As of this writing, Bittrex has the highest trading volume for XEM. Bittrex is one of the largest crypto exchanges by volume, and also have the NEM market. You will find the pair XEM/BTC listed on the exchange. This means you can buy NEM with BTC on Bittrex. If you want to buy a good amount of NEM, Bittrex should be your first choice.

Poloniex used to be the largest crypto exchange but has been beaten by Bittrex over the last several months. Still, it is a good alternative, and you can trade NEM on an exchange. Simply follow the market, and enter your order to buy NEM.

There are other exchanges like Zaif and HitBTC that also trade NEM. Zaif allows you to buy NEM with JPY (Japanese Yen), so if you’re from Japan, worth checking it out.

NXT is a cryptoasset that is similar to NEM. You can learn about how to buy NXT here.