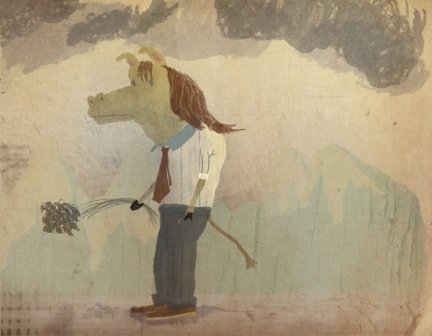 In a major blow to the way Bitcoin enthusiasts can buy Bitcoin, Circle, one of the best funded venture capital firms in the space has decided to end the ability to purchase Bitcoin through its service. Instead, Circle is referring customers and potential customers to Coinbase, once considered its competitor. Thus, Coinbase has become the best Circle alternative for those in the United States and rest of the world as well. Circle, led by Jeremy Allaire, is instead ‘pivoting’ to a ‘blockchain’ without providing any details. However, by the looks of their new marketing, Circle wants to pivot into being a ‘social payments app’, akin to Venmo.

For the Bitcoins already held by Circle, the owners can move them into a wallet they control, or leave them on the Circle app. They can also convert the Bitcoin into USD at Circle’s market rate.

Circle is the latest startup in a series of high-profile and well funded startups that were born as Bitcoin companies but have since pivoted into other areas. Chain, another Silicon Valley startup had done the same, pivoting from a Bitcoin API provider to a private blockchain solutions provider. It is unclear if this is a push from the startup founders or from the venture capitalists that back them during the initial growth stages and push for exit paths either through acquisitions or through going public.

For its part, Circle has remained a controversial company in the Bitcoin space. It charged no fees to buy and sell Bitcoin on its platform, thus helping many who were new to the space get their first Bitcoins. It also made it very easy to buy Bitcoin on its platform. However, its founder has gone on record criticizing Bitcoin and saying that he doesn’t believe it will last for a decade.

Circle was thought to be in competition with its other Silicon Valley startup, Coinbase. With Circle shutting its doors to Bitcoin, Coinbase remains the simplest way to purchase Bitcoin, other than on exchanges. However, be aware that Coinbase now charges 1.5% fees to buy or sell Bitcoin through its platform.

The other alternative US based investors have is to buy Bitcoin through exchanges like Gemini, or even Coinbase’s own exchange called GDAX.