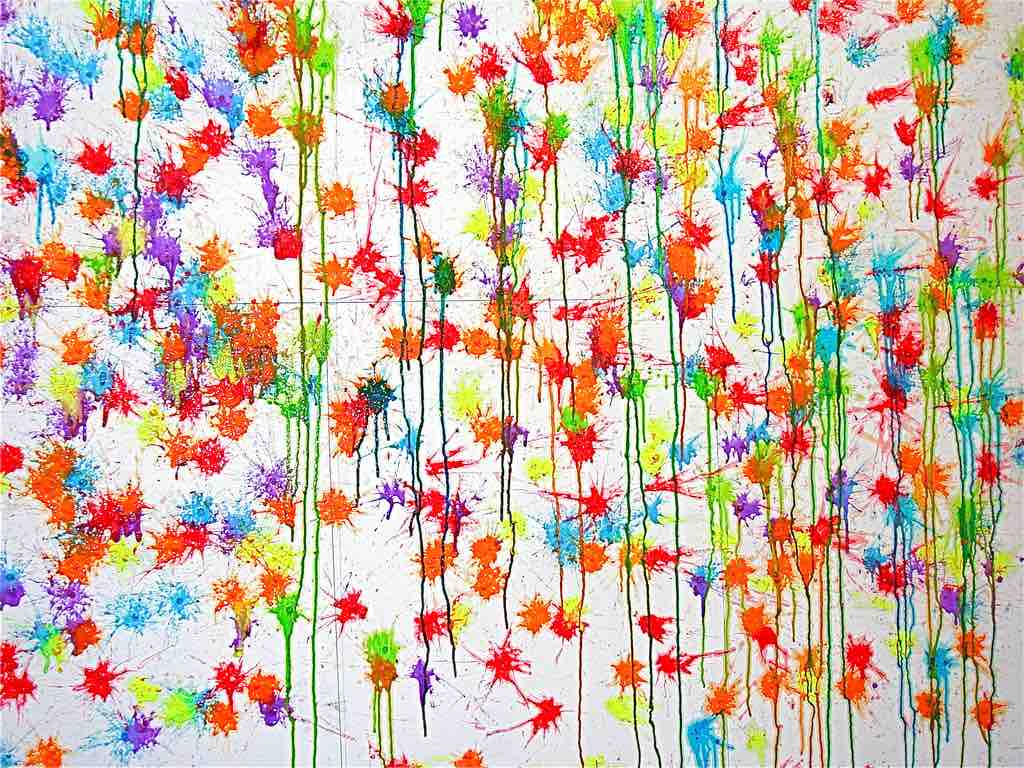 Codex is a blockchain-based registry that is used to track and trade unique assets. The unique assets category is general – it can be anything from vintage cars to art to wine. The Codex protocol stores all the important information about these items in a secure manner, and helps track it over time.

Once such a registry is in place and people trust its authenticity, all sorts of ‘layer-2’ applications can be built on top of the Codex Protocol, such as lending against assets as a collateral. The bank, in this case, won’t need to spend a lot of time trying to authenticate it, since its history is already visible on the blockchain, along with all the information they will need to make such a loan in the first place.

Standards are the Key

Of course, in building such a registry, the key is to create a universal standard that everyone will adopt. Here’s where decentralization and the blockchain are really useful. No respectable business will hand over its data to a competitor or be bullied into following a standard that it doesn’t approve. However, by creating a completely open and decentralized standard, it can help facilitate all these parties to come together at one table and hash out the details of the standard. That’s the approach taken by Codex and its team.

A big part of where the Codex protocol is taking the world towards is the idea of unlocking value of unique assets. We all own unique items, and would rather not get rid of them. This can be anything from purely digital CryptoKitties to real-world items like pieces of art. The problem though is that it is very hard to gain liquidity around these. This is of course in sharp contrast to other asset classes. For example, most brokerages let you borrow up to 50% of your stock assets in the United States. However, no such equivalence exists for art, say.

The Codex Protocol is a step towards a world where unique assets can also be used to borrow against and as such be used for collateral. These can then be packaged up into financial products, so that small-time investors can also make a bet on say Picasso values going up in the future. Again, no such products are available to the common investors today, so it’s a big step in the financial industry although it might take a while to catch on.

The Codex Protocol tracks all the elements of unique assets on a blockchain that would be required to build a future as envisioned above. There are many things to get right, such as identity and provenance, which are a cornerstone to battling fakes in these markets. Provenance especially can really help weed out the fakes, since the buyer now has access to an entire history of ownership of an item, which is really desirable. The blockchain itself can serve as the central ‘title’ company in this case.

The Codex protocol also stores a hash of the metadata associated with each individual item. This can be everything from photographs to receipts. These are stored in a way that cannot be altered, by storing the hash on the blockchain. The validators are incentivized through a native CodexCoin on the system.

The registry itself is an ERC721 registry, and the CodexCoin is built on the ERC20 protocol on Ethereum.

If you want to learn more, check out the Codex protocol website and read the whitepaper. Remember that token sales are extremely risky and you can lose all your money. Only invest what you’re willing to lose.