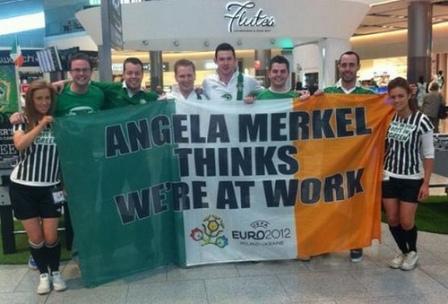 In a major announcement, Coinbase is expanding to 14 countries in all. Up until now, it was only available the US consumers. This is a big development, as Coinbase was always known for being one of the simplest ways to buy Bitcoin (until now that is. Circle is way better!) for the lay man. Coinbase made the right move, as it struggles to be ahead of the competition especially from Jeremy Allaire’s Circle. People in the Bitcoin community put up with a lot of issues with Coinbase, but as the industry evolves, that might be changing. To their credit though, Coinbase has never been hacked or lost user funds.

What’s interesting is what’s missing: UK and Germany. It is a curious omission, and I am not sure why the UK is missing from the list, considering it is one of the largest Bitcoin markets out there, and London is a major financial and technological hub. Perhaps, if Scotland becomes independent, it would be more amenable to Bitcoin regulation!

Also, Germany is well known to be one of the most Bitcoin friendly nations, which took a stance initially not to regulate the hell out of Bitcoin at least at this stage. Germany also has the second largest Bitcoin nodes in the network, second only to the United States. Certainly, Coinbase would have at least considered Germany seriously.

The list of countries is definitely intriguing to say the least. For instance, they have Finland but not Denmark, Norway or Sweden. They have Latvia and Slovakia but not Estonia or Lithuania. They do have both Cyprus and Greece though.

Any theories out there why UK and Germany, the largest Bitcoin markets outside of the US were left out? Regulation?