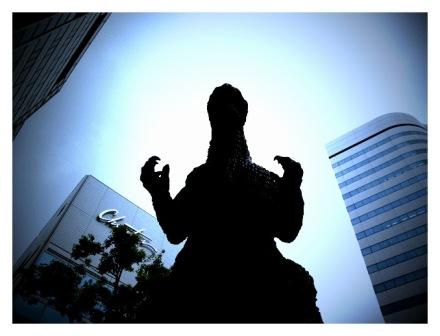 The full effects of New York’s dreaded ‘BitLicense’ laws for startups are becoming more apparent as the deadline for compliance looms, with many Bitcoin startups and entrepreneurs closing their services to New York residents rather than spend hundreds of thousands of dollars trying to get a BitLicense. This move could have a profound effect on New York’s image, which wants to be a ‘fintech hub’ of the world, but the onerous regulations on startups make it an unattractive destination for entrepreneurs.

The biggest winners from New York’s loss could be other financial hubs like London, which have been far more welcoming of Bitcoin and cryptocurrency companies. In the US, states like California with huge venture capital funds’ presence might steal business away from New York. Catering to the East Coast, jurisdictions like Jersey might become attractive, considering its closeness to New York, which still remains a hub of traditional finance in the country.

BitLicense was issued by the New York Department of Financial Services (NYDFS) and championed by Ben Lawsky, who left the department shortly after issuing this regulation to get into private sector consulting. These regulations affect startups the most heavily and leave out the bigger banks and financial institutions, thus significantly raising costs of starting a company in this niche in New York, greatly benefiting in the incumbents and reducing competition in the marketplace.

Even seemingly well-funded startups have made the decision to leave New York rather than try and comply with the very expensive regulations. Bitfinex, the largest Bitcoin exchange by volume in USD which accounts for almost half the trading volume, has decided it is not worth their time and money to comply with BitLicense and will not service anyone from New York. Kraken, another Bitcoin and cryptocurrency exchange that was the first to trade Ethereum (ETH) has also decided to leave New York owing to BitLicense. Similarly, Poloniex, the largest altcoin exchange by volume has done the same.

The long-term effects of this regulation are still to be seen. If other states adopt a more sensible approach to regulating innovations in Bitcoin and cryptocurrency, it is very conceivable that startups will move to those states. Advocacy groups like Coin Center are heavily involved in helping law makers understand this new technology and how best to let it flourish without killing it with burdensome regulatory frameworks.