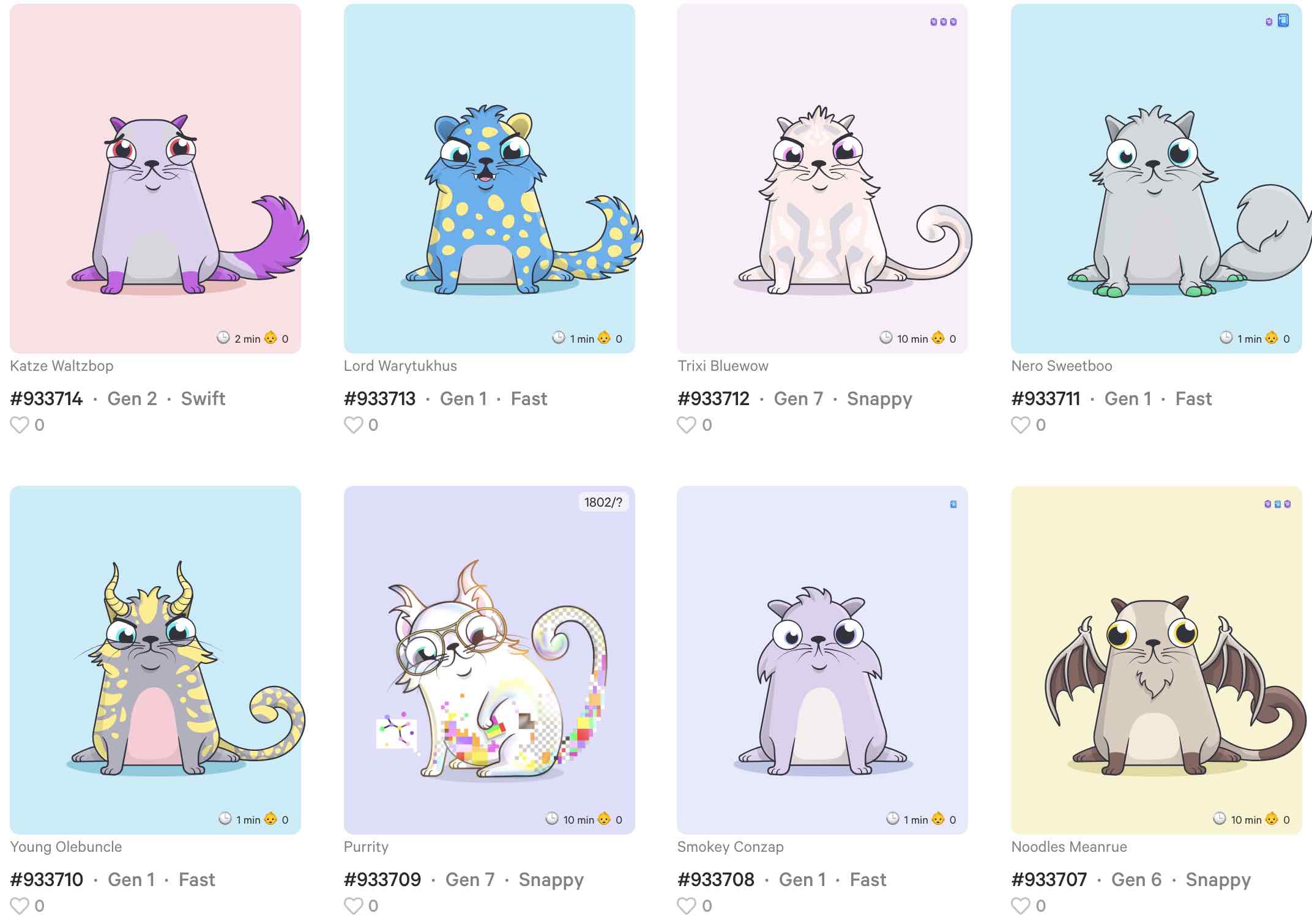 CryptoKitties, the popular gaming and collectible app where players breed cats on the Ethereum blockchain has reached the one million cat milestone – less than a year after launch. The game became hugely popular in December 2017, coinciding with the peak of the crypto bubble. It has subsequently lost over 90% of the players active at the peak. However, a set of core players continue to breed and collect CryptoKitties.

On the back of its December success, the company behind CryptoKitties, Axiom Zen, raised a $12 million round led by the famed venture capital firms Andreessen Horowitz and Union Square Ventures. During the same time, the game’s popularity led to a significant increase in fees on Ethereum.

Although interest in the game has waned since the peak, the game continues to attract new users. Just last week, collectors bid up the prices of #1 fancy cats in the game to as high as 30 ETH per cat. CryptoKitties was one of the first blockchain games to master the correct use for ERC721 non-fungible tokens. Since its launch, many copycats have launched without much success.

Axiom Zen encouraged players to breed more to reach the one million cat milestone. This was done via a giveaway of 20 exclusive cats. Exclusive cats have a custom artwork on the frontend instead of the appearance of the cat being determined by the genes. These are generally valued by collectors due to their rarity. ‘Kitten Mittens’, the most prolific breeder in the game, won the first exclusive during this giveaway. 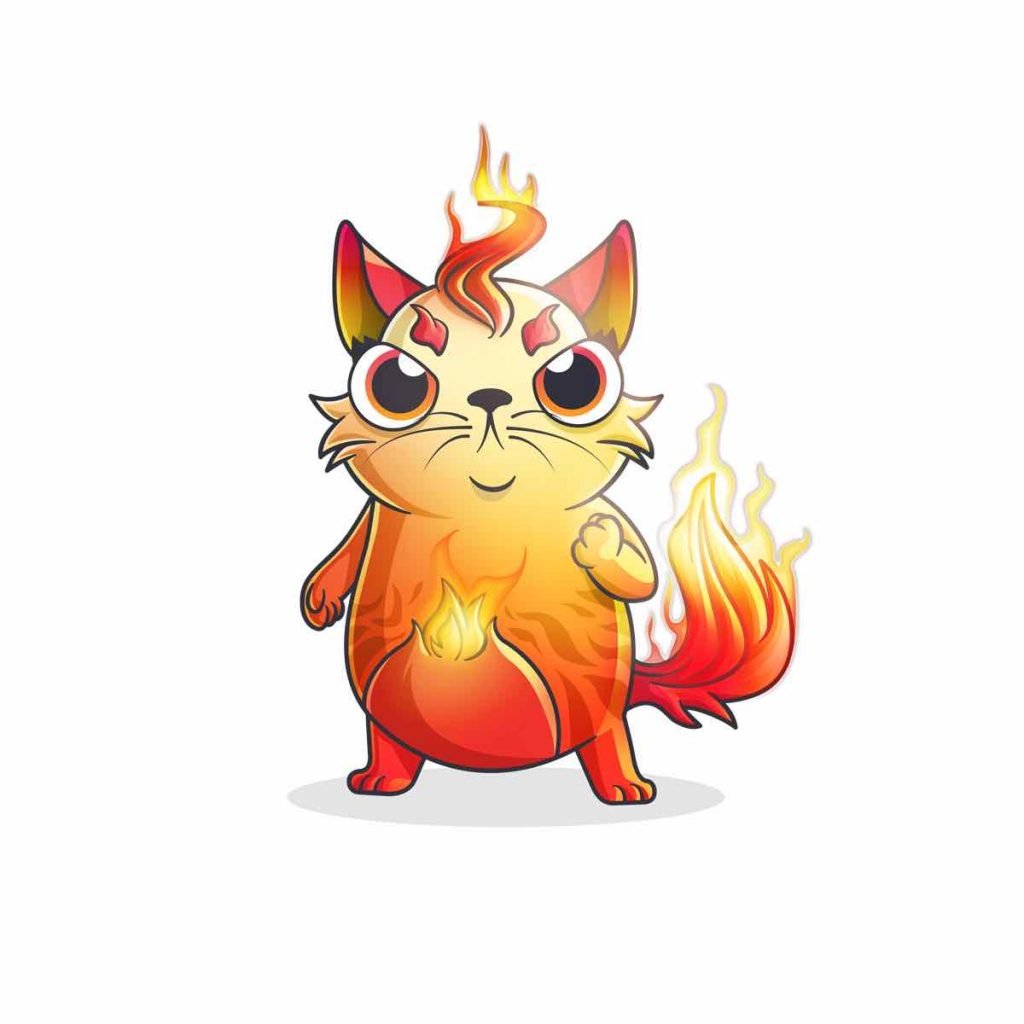 CryptoKitties continues to be one of the most popular applications built on Ethereum. The success of CryptoKitties has encouraged many other entrepreneurs to work on gaming products on the blockchain. The advantage of using the blockchain is that players are in control of their in-game assets. How much of a game changer this is for traditional online games remains to be seen. The trade-off is the cost. For example, in CryptoKitties, it takes 0.008 ETH to breed a single cat.

Other games are exploring ways to minimize the cost of gameplay by handling more of the interactions off-chain. Even though the ‘genetic’ data of the cats in CryptoKitties is stored on the blockchain, the actual image of the cat isn’t and the ‘owners’ don’t actually have the rights to that image.

CryptoKitties has tried to balance the collecting aspects with the gaming aspects from the beginning. Most of the high value transactions on CryptoKitties tend to be from collectors or speculators. Axiom Zen has introduced ‘fancies’ in the game as a way to encourage continued breeding. ‘Fancies’ are cats with a specific pre-determined trait combination, as determined by the company. This information is not decentralized or stored on the blockchain, however. These fancy cats have their special custom artwork.

These fancy cats also tend to be one of the most expensive set of cats to be traded. This is because of their special artwork and also because the number of fancies of each type are limited.

As CryptoKitties continues to gain traction, there are third-party applications being built on top that help players with the game or for the collecting aspect of it.