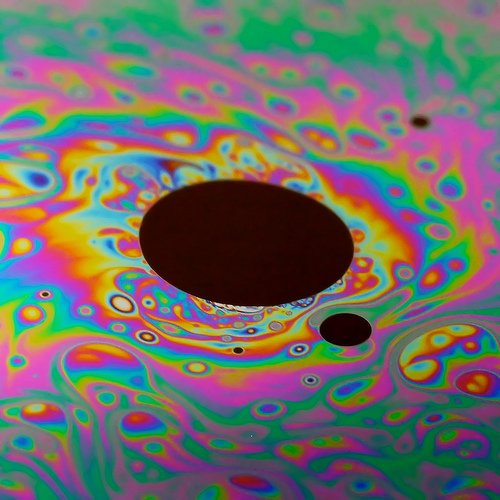 There are only so many members allowed in this club. About 21 million, theoretically, but probably close to 1-2 million now and perhaps never exceeding 5 million. That’s a few million people out of a population of 6.5 billion. Are you one of them? Welcome to the elite club of One Bitcoiners.

No matter how divisible Bitcoins are, there is still a psychological charm of saying you own a full Bitcoin. One full Bitcoin. What it’s value is in terms of government money or goods and services it can buy fluctuates greatly. Recently, it’s been on the rise. It’s usually pretty volatile. But the underlying is still the same – One Bitcoin.

Who are these one Bitcoiners? Either the early adopters or the rich adopters. Some have contributed greatly to the underlying infrastructure and made it possible for the world to use Bitcoin and continue to innovate on top of the protocol. Think of the core developer team. Others, meanwhile, are the rich who have money to buy up some Bitcoin. Think the Winklevii. No matter. They are all early in terms of what Bitcoin can become. A generation down the line, it would hardly matter if you knew of Bitcoin in 2011 or 2012, considering you still hold on to your prestigious One Bitcoin.

The early team consists of a dizzying array of people on the ‘fringe’. The cypherpunks. The cyberpunks. The anarchists. The libertarians. The dreamers. The thinkers. The technolophiles. People who envision a world different from the rest, and are happy to remain on the fringes. Only this time around, they might see their initial love turn into something more mainstream and make them wealthy in the process. Who knew.

Wealth creation is seldom egalitarian, but the egalitarian nature of Bitcoin is how the barriers to entry are nil at the initial stages and then it gradually keeps increasing, rewarding the early adopters. It’s not limited to the current power structure of the wealthy and elite, although it helps if you’ve got a few hundred million lying around. The people who’ve created this idea and worked at its concept are people who love and believe in the idea, irrespective of their background. If Bitcoin does catch on in a big way, the next generation would be within its rights to complain about our generation having it easy. They wouldn’t be able to fathom how hard the initial days were, with constant life-threatening onslaughts coming from all sectors, from politicians to media to hackers.

What the future holds is hard to speculate. Buried deep inside the day to day fluctuations of Bitcoin vs. the US Dollar is an idea, a silent revolution that can truly remake the world we know. It has the potential to do things never thought possible and open up new facets of the economy, giving power back to the people in a truly decentralized way. It’s about the potential, it’s about an uncertain future we can all help create, a part of one big story.

Remember the One Bitcoiners were once just ordinary folk who believed in an idea and were willing to take a chance on that idea. And today, they are One Bitcoiners. It will forever remain a highly selective club and no matter how good the people are, the masses cannot get entry to the club. Which side of the gate are you at?