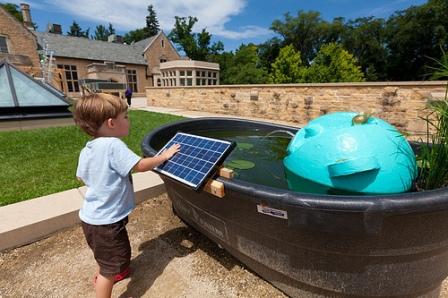 Energycoin (official announcement) is the newest kid on the block, with the express intent of promoting energy saving. This comes on the heels of SolarCoin which started this concept and donates SolarCoin to people who actually use solar energy. However, Energycoin is doing something different – it is following a more traditional route of promoting its goals, in creating a fund (2 million energycoin right now) that would be used as a donation to the cause. In addition though, Energycoin is a pure proof of stake (PoS) system, so its creation and network security aren’t too harsh on the energy consumption issue that has been brought up against cryptocurrencies, especially Bitcoin.

Since Energycoin is pure proof of stake, distribution is a very important factor. It was a good step that they didn’t do a paid IPO because a lot of them seem like scams. Energycoin on the other hand did what’s now being called the F-IPO or free-IPO for pure PoS coins, which is definitely better than a regular IPO.

On the technical front, a maximum of 110 million Energycoin were distributed among the participants who qualified for the F-IPO. The PoS system gives 10% interest in the first year, dropping to 8%, 6%, 2% and 1% indefinitely thereafter each year. This seems like a fair interest, although to me seems a bit on the low end (for instance, HoboNickel, a popular proof of stake coin gives 100% the first year and hasn’t seen any runaway inflation for a number of reasons).

Energycoin comes right around the very successful launch of ShareCoin, which used the same distribution model of a F-IPO or free IPO although ShareCoin is also backed by the business of an exchange. This model is becoming more and more popular with coin developers who are serious about their ideas.

The distribution is now complete, but it would be interesting to see how this project evolves over time. Free IPOs can be hard to sustain in the short term as there are a lot of ‘weak hands’ who would like to sell out their positions as soon as possible and get whatever ‘free Bitcoins’ they can get in return. However, those in this for the medium to long term should be able to hold their stake longer. Like I’ve always said, it is very hard to predict the price of altcoins. All we can do is look at interesting concepts and ideas and invest accordingly.