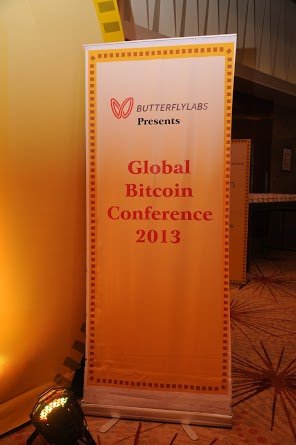 The first global Bitcoin conference in India took place on December 14th and 15th in Bangalore, India. BTC Geek was invited as a media outlet to the event and we were very happy to be a part of a growing Bitcoin community in India. There were several things that stood out in the conference from our perspective, so I’ll list all of them here – 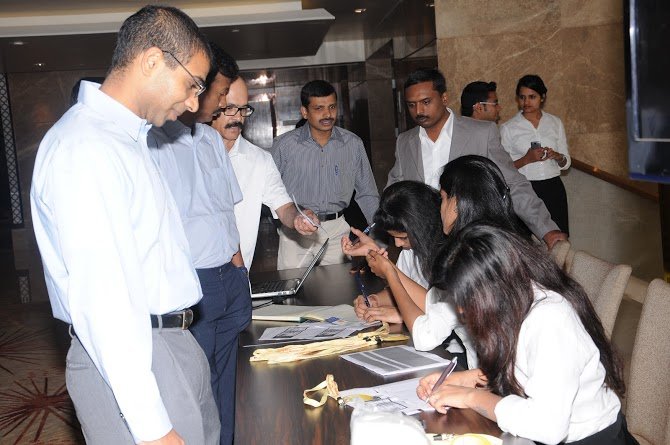 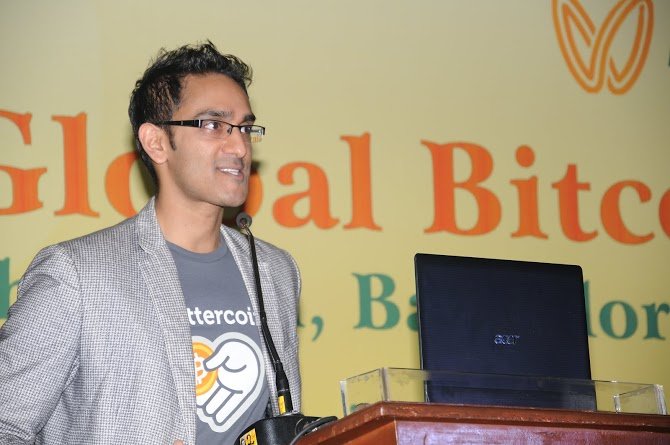 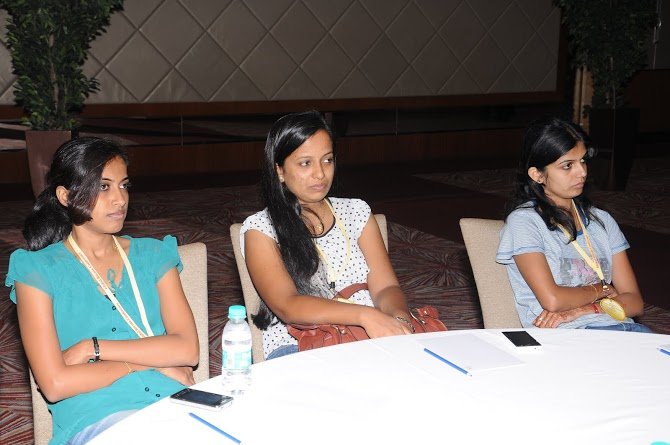 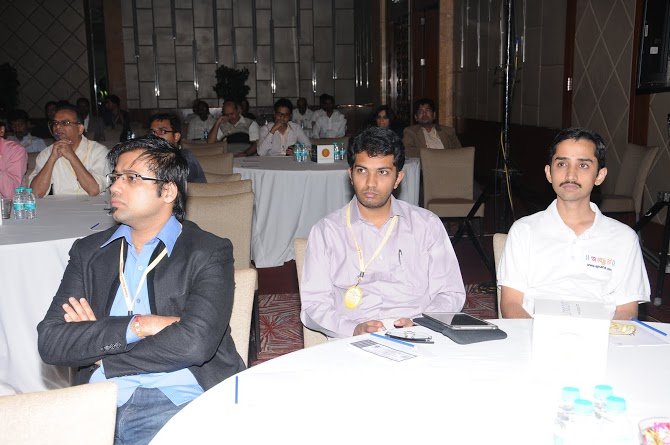 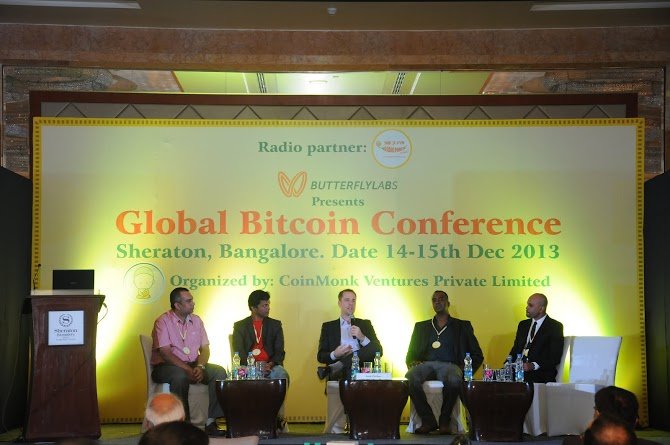 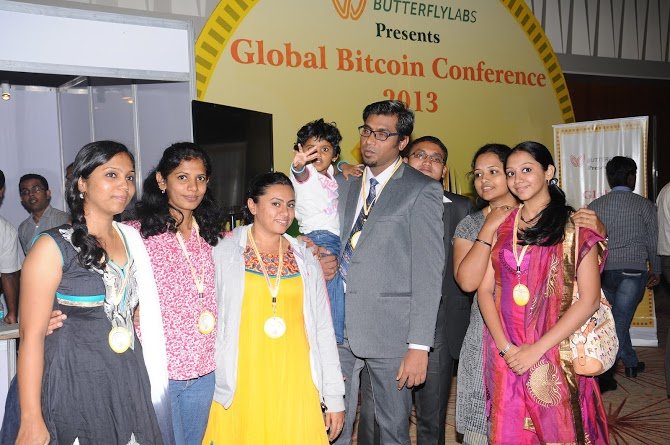 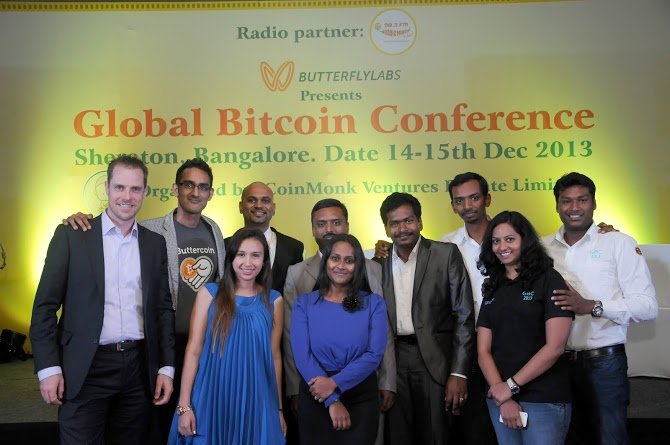 The whole Bitcoin ecosystem is still at an early development stage, but it was good to see a lot of interest and enthusiasm. India can become a successful Bitcoin market for a number of reasons – high inflation, world’s biggest remittance market, good software workforce, etc. Even though Bitcoin is off to a slow start, the interest seems to be steadily on the rise. The recent comments about Bitcoin in the Indian news media is only helping, and the government has, even recently, said that it will keep away from trying to regulate Bitcoin. 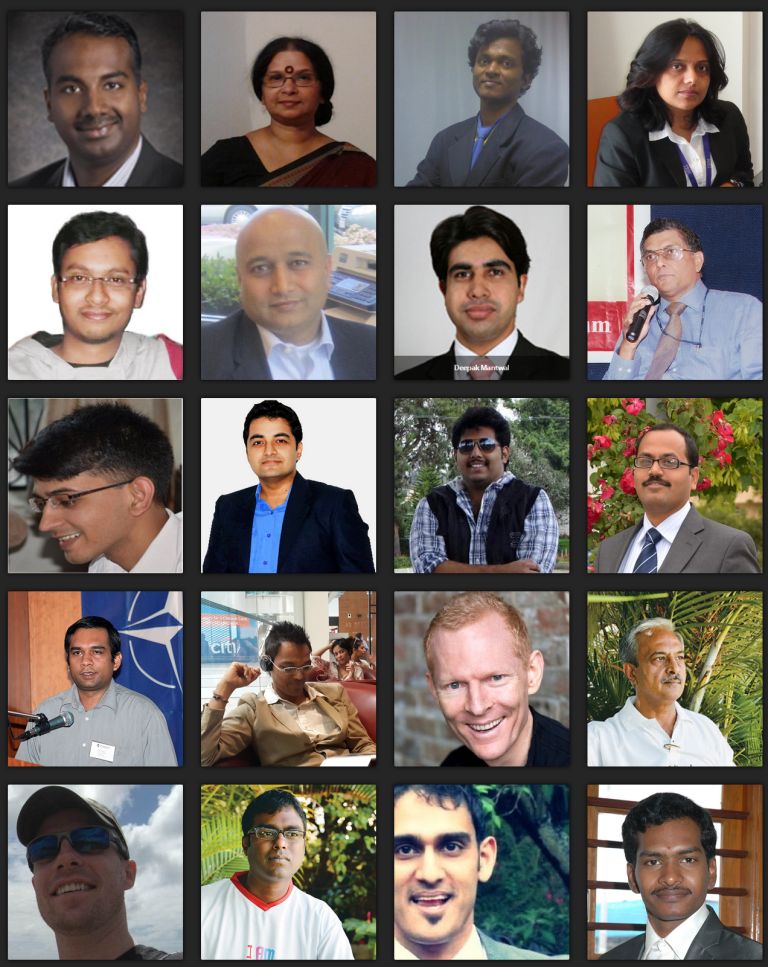 What do you think about the potential of Bitcoin in India?