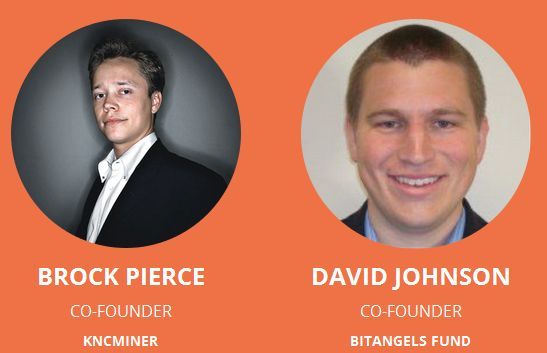 Lots of things have happened since we first wrote about the first Crypto Currency Convention in New York that focuses on all crypto-currencies and not just Bitcoin. This conference will probably set a precedent for future crypto-currency events, and people in the community are watching closely. I am happy to report that the conference has attracted several prominent speakers already and has some prominent media affiliates too.

I’ve been to several Bitcoin conferences and there are many elements of success that the organizers need to get right – good speakers, full-house or relevant audience and good media coverage. It seems that the organizers are getting all three elements right. It doesn’t hurt that the event is being held in New York, a city at the heart of the global financial and media system. It would be nice to see mainstream media covering the event too, as it seems some of these news outlets are looking beyond Bitcoin for coverage, which is always a welcome move. Some of the media sponsors of this even include the Wall Street Journal and Fast Company.

The conference is also a good platform to give voice to the developers and promoters of altcoins who would probably only be snubbed at any Bitcoin conference. Even though there has been a huge influx of altcoins with no innovation, there are plenty of altcoins that are trying out new ideas and it goes to see which ones would be adopted by the market and future developers. It is important to experiment in this space, and let the market decide the best features.

There are lots of altcoin developers and promoters, so you can learn about their projects and interact with them. However, one set of speakers stood out for me – the cofounders of BitAngels group which has invested hundreds of millions of dollars in this space. They are speakers at the conference, but are they looking at new ideas to fund too?