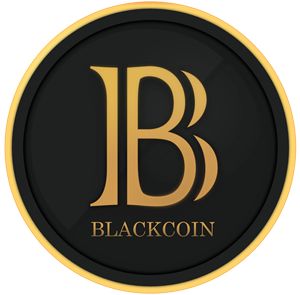 Poloniex: Poloniex does perhaps the highest volume among Blackcoin exchanges today. The exchange has risen slowly but steadily and today is a dominant player not just in Blackcoin but many promising cryptocurrencies. If you have to pick one Blackcoin exchange for all your needs, just go with Poloniex for now. Remember however that the exchange has adopted a ‘Know Your Customer’ guideline, so you’ll need to provide some private information to Poloniex before they allow you to withdraw any money from the exchange.

Cryptsy: Cryptsy is perhaps the best known altcoin exchange, and is based in the US which gives people more confidence that it is not an overnight scam. However, there have been many many reported issues with Cryptsy over the months, and it is no longer my preferred exchange anymore, as the competition seems to be handling issues much better. They also seem overcrowded with too many crapcoins and don’t tend to add the good ones as fast as Bter. However, their volumes are still something other exchanges would kill for, and the market is very liquid. I would recommend Cryptsy if you’re buying/trading with large quantities of BlackCoin. Here’s a very recent example in the DOGE/BTC market of the kinds of issues I am talking about: 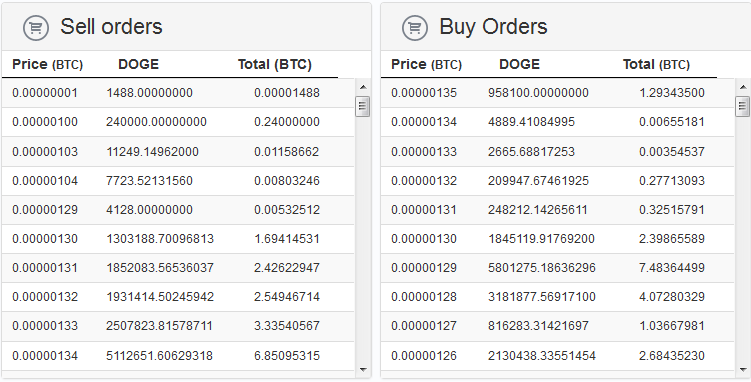 Bter: Bter was one of the more promising exchanges at one point of time, and I especially liked them because they were very prompt with adding new coins, but unlike Cryptsy, were actually selective about them, so most new and exciting coins could be traded on Bter. Further, being a Chinese exchange, they usually had good liquidity. Unfortunately, the site was hacked previously and lost a lot of user funds, and since then they have opened up their exchange again, but the volumes are very low. Still, if you think it worth the risk and want an in-and-out scenario, this could be an exchange to consider especially for any potential arbitrage opportunities, since a lot of people are from China and there is a mismatch of highest volume timing throughout the day compared to other exchanges.

: MintPal is a relatively new exchange which is why I have put it below Bter and Cryptsy but so far, it is one of the most promising altcoin exchanges. The trading is very fast, the interface is excellent and the support is great too. It is still new, so the volumes are definitely on the lower side and the spreads can be much higher too. Also, MintPal happens to be the recommended exchange by the BlackCoin team (I would take such recommendations with a pinch of salt, although I do think MintPal is an excellent exchange).

: This is an interesting new company that tries to make using digital currencies as easy and seamless as possible. The reason I mention them here is that you can actually buy BlackCoin directly in USD and you don’t have to go through Bitcoin at all. I’ve never personally used Moolah so cannot vouch for them, but from what I have seen and heard, they seem to be worth giving a shot.

: Let me start off by saying that AllCrypt has been previously hacked, so be very careful with leaving excess funds on this exchange (although I liked how they handled the whole issue, and props to MintPal for helping them out with this). I mention this because it is the first altcoin exchange that I know of that has pairings against BlackCoin. Usually, exchanges list coins against BTC and LTC, but AllCrypt is doing this against BC which is great news for BlackCoin fans. The volumes are almost non-existent on these markets so far, but it’s something interesting for the community.

I hope this how to buy BlackCoin guide helped you with buying a promising cryptocurrency. If you’re interested in investing or buying BlackCoin, you should also check out their investor guide. Take their recommendations with a pinch of salt, as the value of altcoins or even Bitcoin is incredibly hard to predict, especially in the short term and the recent fluctuations in BlackCoin’s price were fairly enormous.

Do you know other ways how to buy BlackCoin? Have you used any of these BlackCoin exchanges?

One Response to “How to Buy BlackCoin: BlackCoin Exchanges”