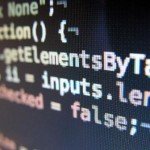 Lisk is a new cryptocurrency project with the aim of making it as easy as possible for developers to build and deploy their decentralized applications (DApps). Lisk is especially noteworthy in its use of JavaScript as the programming language that will power these DApps. JavaScript is one of the most common languages that most web developers are familiar with, and therefore Lisk is able to tap into a huge market of existing developers throughout the globe.

Lisk aims to make it easier to build DApps for developers who may find Ethereum challenging to learn, or just provides an alternative to developers, so they are not overly dependent on Ethereum for their DApps. Lisk has created a clever infrastructure around this project, which includes a Lisk DApp Store that will list the DApps built by people, for ease of discoverability. Lisk will likely lower the barriers to entry into this exciting new space.

Lisk is also one of the few blockchain and cryptocurrencies listed on Microsoft Azure. In fact, it finds a mention in Azure’s official blog, along with other projects like Augur, Bitshares, Syscoin, and Slock.it. 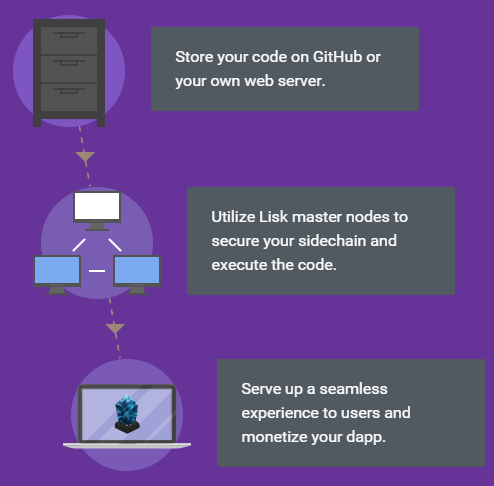 Lisk makes it easy to integrate with existing services that a lot of web software developers are familiar with, such as Github. In its current infrastructure, Lisk will assign a new sidechain to each DApp but aims to use a Virtual Machine (VM) architecture in the future. The BTC Geek spoke to Max Kordek, the CEO of the Lisk project –

“Lisk offers a unique solution for JavaScript developers to deploy their own blockchain and develop a decentralized application on top of it. We think it’s high time to spread thousands of blockchains with different use-cases throughout the whole world.”

Lisk is branched out of the Crypti community, where a segment of the initial team diverged in their vision and started Lisk. This shows the community is already familiar with cryptocurrencies in general. Crypti raised 750 Bitcoins in its Initial Coin Offering (ICO). Lisk is also going through the ICO process, and has raised several thousand Bitcoin already. The ICO is expected to last until March 20th 2016.

Projects like Lisk help spread the idea of cryptocurrencies and blockchain to the more mainstream developer community that may not be very familiar with blockchains in general and therefore fear treading into the space due to a steep learning curve. By working with tools, technologies, and sites including Github, Docker, and Node, Lisk aims to make building decentralized applications as easy as building any regular web application. It also abstracts away a lot of low-level code by providing useful APIs, which make the developer further simplified. Lisk a beginner-friendly version of a cryptocurrency that allows for the creation of DApps.