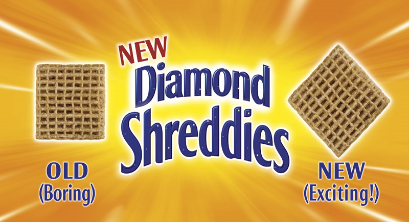 Two things should stand out to you in this list. One is the presence of Accenture, which is the only non-financial services company in the space. Accenture is investing quite a lot into ‘blockchains’ and startups involved in this space, so keep an eye out on their moves. The second is a notable absence of Goldman Sachs, which has been very vocal in its support of both Bitcoin/blockchain and startups. The CEO of Digital Assets is a former JP Morgan executive. Don’t expect the entire financial industry to reach a consensus overnight and everyone’s happy using Digital Asset’s technology. That’s almost guaranteed not to happen.

Digital Asset isn’t going to disclose the products they’re working on, so it is hard to say if there is any difference. My best guess would be a parallel creation of some sort of distributed file system like IPFS perhaps, that goes with a private blockchain, thus enabling not just the sharing of transaction-level information, but also other heavy data like documents.