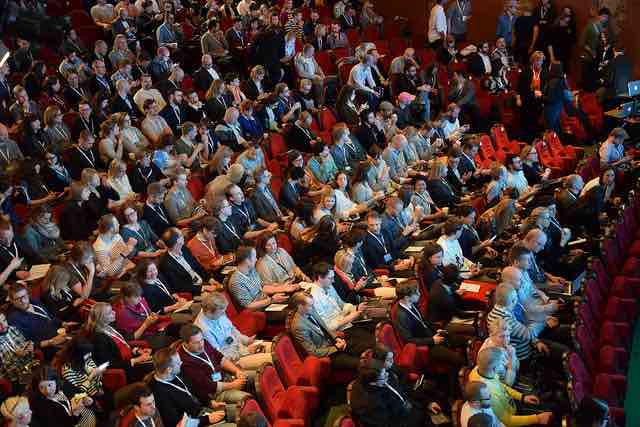 The workflow solves the issue of two-sided marketplaces for content. Some content creators will reward the users for consuming content. This is how the user will come into possession of these tokens. Then, the user can spend these tokens on sites that have paywalls that the user wants to spend tokens on. This means the user never has to leave the Media Protocol ecosystem, since she can consume content inside the platform – even content that is paywalled.

Publishers of paywalled content can use the system to get paid for their work. This can be high-quality journalists, music, or really any other work that the creator wants users to pay for. For the creators, this is an advantage in reaching out to a new audience but even more importantly, in getting paid for their content.

Then there are publishers that aren’t very well known and instead make their money through other means. For them, the number of people visiting their content is what matters. For this class of content creators, they would instead pay users to consume content. Think of the kinds of content that you see via Google or Facebook ads, for example. That is companies paying users to consume. These types of users can presumably buy up these tokens, and reward the consumers accordingly, thus making it cheaper to buy eyeballs than traditional advertising.

The company plans to build the system on the blockchain, so that there is full transparency for all the parties involved in the transactions. The content creators, for example, will be able to see and track valuable data about the consumers that have consumed their content. To demonstrate this, the company is also building an app called CryptoCatnip. This app is built for the crypto community specifically. The app works as an aggregator of news, media, and other content specifically for the crypto community.

With the data, the system can also support third-party affiliate models. All of this incentivizes people to build content for smaller communities, since they can now get paid for it. The Media Protocol itself supports several third-party applications build directly on the protocol as well. CryptoCatnip should only be seen as one of the applications – almost as a proof of concept.

If you want to earn some MEDIA tokens, you can go and download the CryptoCatnip, start consuming some crypto content, and get paid in these tokens already!

There are already projects that want to make it as simple as possible to use blockchain apps. Media protocol wants to bring crypto to more mainstream consumers of content.

To learn more, check out the website and whitepaper. Remember that all token sales are highly risky. Never invest more than you can lose.