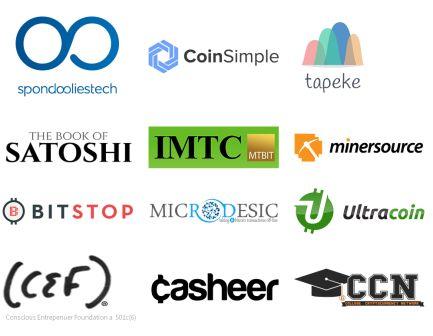 The North American Bitcoin Conference (TNABC), held in Chicago in 2014, is going to be held in Miami. The event takes place from January 16th to January 18th 2015. This would be the first major Bitcoin conference in 2015, and looks like it would be ready to live up to that expectation. TNABC has a history of well-organized events and a good list of speakers from the who’s-who of the industry. This year, they are doing other special things, like a startup stage hosted by Pantera Capital.

There are some very good speakers and panelists for the event, along with several exhibitors. The events are generally well attended, and it’s a nice opportunity to meet with a lot of Bitcoin entrepreneurs and enthusiasts. On the media side of things, both Mashable and Forbes are listed as media partners. I don’t remember seeing a more mainstream tech blog/news site like Mashable before, so that should be exciting if a Bitcoin event gets good coverage in a mainstream tech publication.

Speakers include Vitalik Buterin (Ethereum founder and former Bitcoin Magazine editor), Tony Gallippi (Bitpay CEO, and a happy man after the Bitcoin Bowl), Roger Ver (Angel Investor and one of the early adopters), Vinny Lingham (Gyft CEO, one of the early movers selling gift cards for Bitcoin), Jeff Garzik (Bitcoin Core Developer, and a popular personality in the Bitcoin-geekdom), and several others.

The tickets are $215 for a full pass for both the days. There are some exciting speakers and people at the conference. We’ll be covering the event through blog posts and live-tweeting the event, so follow BTCGeek on Twitter to stay up to date.