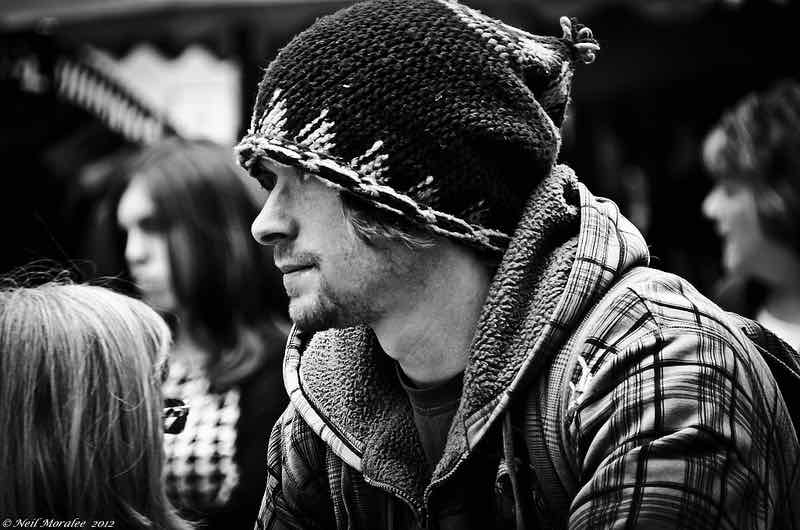 SpringRole is a new blockchain-based project that takes aim at the professional verification category. Think of it as an employee verification system on the blockchain, powered by its native token, the Spring token. The Spring token is used for various purposes inside the project, such as referring an employee or company to use this project, or endorsing or verifying one of the many profiles.

The big picture idea with SpringRole is to build a reputation network on the blockchain where your skills, education, degrees, certificates, etc. are all endorsed on the blockchain. The idea is that employers will then use the network for their due-diligence and even hiring in the future.

The Business Case for SpringRole

We all know how successful LinkedIn is as a company. It has built strong network effects in the professional networking space, but soon after launch, expanded into ‘endorsing skills’ and other features that let employers vet potential employees, and make sure their skills are what they say they are. This is a big part towards the recruitment push of LinkedIn.

A blockchain solution is appealing because it can form a base layer standard for use across multiple competing projects. Whether SpringRole can fit such an ambitious role is yet to be determined, but it won’t be surprising if such a solution were to exist in the future where the standards are set on an open protocol.

There are multiple services that are being provided by SpringRole. First, there an entire reputation system that is core to any real world utility. This is a hugely challenging problem, and we don’t think any one company will emerge the winner. Blockchain based reputation systems on a decentralized network are notoriously hard as well.

There is an entire attestation system, which is the core of what SpringRole provides. This has three major components to it – educational experience, work experience, and skillsets. These have different challenges of verification in today’s world, and SpringRole is building solutions for them all.

It should be noted that the attestators in this case, i.e. entities that attest to the above, don’t necessarily need to be human. They can easily be organizations as well, i.e. entities like universities, or even online course providers. At times, for the skills part especially, there can be a third-party test provider as well, which will need to provide attestations depending on the results of the test.

If you’re interested in learning more about the SpringRole project and its goals, read their website. If you want a more in-depth view into the project, make sure to read the whitepaper. SpringRole has an ongoing token sale. Remember that token sales are extremely risky and you can lose all your money. If you plan to invest, make sure you’ve thoroughly researched the company, and that you’re willing to lose everything you put in.