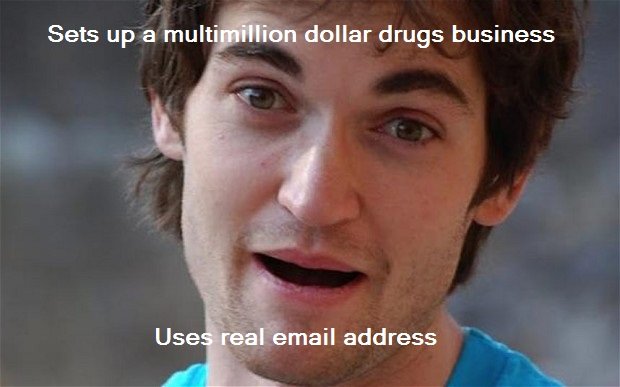 That silk road was bused by the feds and the alleged owner Ross Ulbricht is in custody is old news. The FBI transferred all the Bitcoins they could seize in a Bitcoin wallet with the message ‘Silkroad Seized Coins’. You can see the wallet here. Of course, people wanted to send a message to the FBI and among the various sob stories asking for donations to clever businesses promoting themselves, there were of course the interesting quotes that people wanted to share. Here is a collection-