This is a guest post from Mike Dalton, a regular contributor to Unhashed 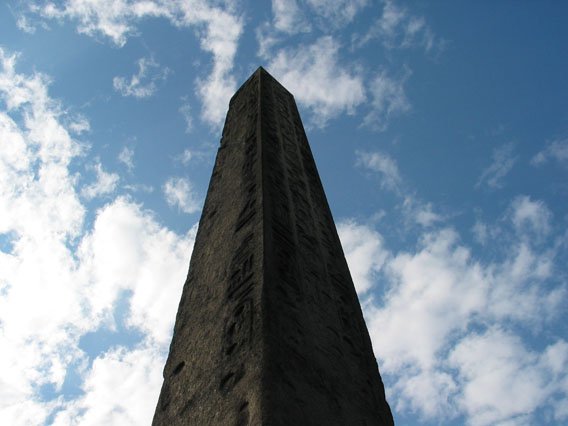 Obelisk—the sister company of Sia that is responsible for producing the coin’s mining hardware—is currently facing a class action lawsuit. The lawsuit alleges that Obelisk failed to deliver on its promises concerning two ASIC devices. In essence, Obelisk’s mining devices seem to not meet the company’s projected performance specifications.

According to the lawsuit, two of Obelisk’s ASIC devices are not as profitable or as efficient as the company originally claimed. Those ASIC devices, the SC1 and the DCR1, apparently have not achieved their projected hash rates—800 GH/s and 1500 GH/s respectively. Furthermore, the devices were not delivered by Obelisk’s stated deadline, which was June 30, 2018.

A refund is also at stake: David Vorick, who serves as the CEO of both Sia and Obelisk, originally claimed that a full refund would be given to customers if Obelisk did not fulfill its guarantees. However, Vorick later indicated that the company did not have the money to refund every customer. Obelisk temporarily opened a refund process, but refunds have apparently not been issued to members of the class action lawsuit.

The lawsuit tackles a very important issue: profitability is a delicate promise in the face of a volatile crypto market and a highly competitive mining landscape. The issue is even more critical due to the fact that Sia had been planning to block competing mining devices—and not simply manufacturer its own—meaning that Sia miners had little choice but to buy their hardware from Obelisk.

The Sia community has been calling for a lawsuit for some time, but whether this particular lawsuit has teeth is another matter. Although it seems to get the facts right, the lawsuit has been filed by a very minor blockchain company called UnitedCorp. This company has also filed a lawsuit concerning the Bitcoin Cash hard fork, and it has attempted to sue Facebook over certain patent violations. These two lawsuits seem to be opportunistic, to say the least.

It should be noted that this is not the only mining-related lawsuit in recent months. Nvidia recently faced a lawsuit claiming that mining drop-offs damaged the company’s revenue, hurting stock market investors. Bitmain, meanwhile, has been accused of configuring user-owned devices to mine for its own benefit. As it becomes harder to profit from crypto mining in general, it is possible that these sorts of accusations will become much more common.