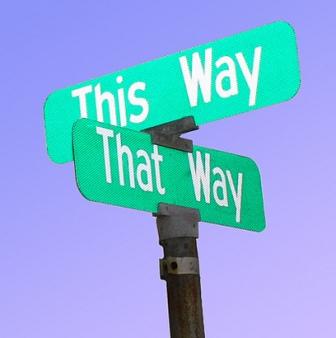 In its short history of 6 years, Bitcoin has become a lot of things. It is “currency” for some, “digital gold/commodity” for others, and a “protocol” for some others. And all possible combinations of these as well. Now, it seems like the government too is unable to make up its mind about what exactly Bitcoin is, as various regulatory agencies seek the power to control and regulate Bitcoin and the ecosystem of companies around it. In the latest news reported by Bloomberg, the CFTC has claimed jurisdiction over Bitcoin.

The Commodity Futures Trading Commission, or CFTC, believes that Bitcoin is a commodity and should therefore be regulated by it. This isn’t very surprising, since the CFTC has already said in the past that it is looking towards regulating Bitcoin and the emerging financial ecosystem around it. Last year, the CFTC held open talks about Bitcoin, calling in industry experts to testify, and understand the nature of Bitcoin. The results were largely positive for Bitcoin, and the CFTC seems determined not to take a ‘stifle the innovation with excessive regulation’ approach that some other government agencies seem to take.

It doesn’t seem like these dilemmas will be resolved anytime soon, especially with the changes to Bitcoin that happen at a dynamic rate, such as the addition of multi-signature wallets, that upend the notion of custody on its head. There are state-level laws that are seeking to clarify these issues, with advocacy groups like Coin Center pushing for friendlier regulation that can let the startups thrive. However, it’s a tricky and challenging issue for lawmakers and others.

The waters are going to be muddied even more when Bitcoin, as a protocol, will be used as a ‘token’ system for other assets, like NASDAQ’s recent venture into the private share markets for non-public companies, using a colored-coin protocol to keeping track of these securities on Bitcoin. Now, the same Bitcoins could potentially be treated very differently by different agencies.

It will be interesting to see where and how this debate resolves. No agency would really like to give up its perceived power over Bitcoin, after all.