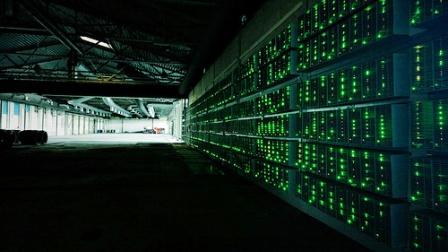 The latest increase also marks the 8th time Bitcoin difficulty change has flipped signs this year, in a sign of maturing mining market. Even though the overall difficulty today is higher than what it was at the beginning of the year, the increase is much lower than previous years, and the difficulty is no longer on a steep exponential curve like it was since the introduction of ASICs in the mining space.

As the price of Bitcoin stagnates, hovering around $230 for the last few months, the profits in the Bitcoin mining space are becoming harder to come by. One expected side-effect of this is the consolidation of the mining market with the strong players surviving and the weak ones folding. With the current price trend, the hobbyist miner is all but shut out of the race to finding Bitcoin blocks.

The major event on the Bitcoin miners’ mind is the block reward halving, expected to take place in another 12 months or so, based on the current block generation times. The current block rewards of 25 Bitcoin every (approximately) 10 minutes is scheduled to halve to 12.5 Bitcoins per block. The event will have significant impact on mining companies and related businesses, and the effect this will have on the Bitcoin network and price remain to be seen. The difficulty halving will mean halving of current inflation, which will mean a lower downward pressure on the Bitcoin prices.