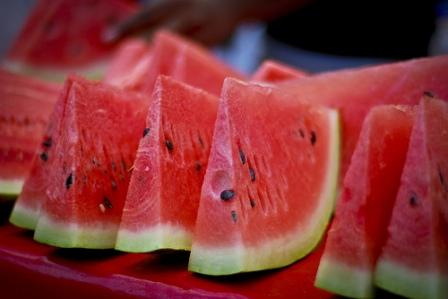 The Melonport ICO (first round, seed) was completed in under 10 minutes, and the project raised 227,000 Ether, which is around $2.9 million. Melonport (now dissolved, while melonprotocol exists) pitches itself as blockchain software for asset management. The ICO was finished way too early for many enthusiasts and therefore I believe the token wasn’t as widely distributed as it could have been.