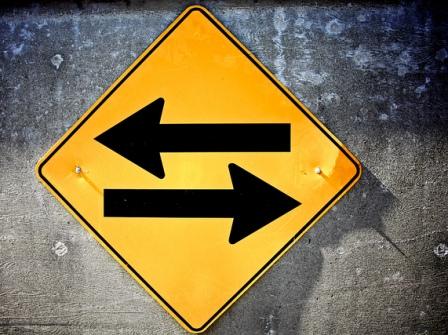 Today, Gem, a Bitcoin API provider, raised $7.1m in its Series A round bringing the total money it raised to $10.4m. That’s a significant chunk of money for the California-based startup and a nice piece of news in 2016 for the Bitcoin economy. After all, another Bitcoin API company, Chain, raised a total of $43.3m and completed its series B raising $30m.

So why are Bitcoin APIs hot with investors again, pouring in scores of millions of dollars into these companies? The answer is, they are not – these companies are all pivoting into something more than just an API.

From a developer perspective, Bitcoin APIs make a lot of sense. If you’re building an application that needs to look up the Bitcoins stored in a wallet, you can either do that through a one-line call to an API or download the entire Bitcoin blockchain, write your own parser and hope you’ve not made an error. Then, you need to keep the blockchain updated, so you’ll have to run a node.

Instead, these Bitcoin API services do all the hard work for you (presumably) and protect you from attacks, stale data, etc. so that instead of every small developer trying to reinvent how to get data off of the Bitcoin blockchain, they can instead just focus on building their application instead.

However, APIs are not too Profitable

Merely providing an API cannot be very profitable for the companies and won’t justify a $100m valuation. After all, companies in the Bitcoin space can provide these APIs with relatively low upkeep and therefore the business is fairly commoditized. It is hard to get revenue off of a product when a better capitalized rival is offering the same service for free.

Chain, which was one of the first Bitcoin API providers and one of the best funded startup in the Bitcoin space actually killed its original product of providing an (free) API to the Bitcoin blockchain for developers. It’s a shame, since they courted developers quite actively through conferences and other ways. Chain is now pivoting into ‘digital assets’ i.e. helping companies like NASDAQ track the shares that they issue on their private markets on the blockchain. Gem itself is looking to expand into the ‘blockchain economy’.

Note what’s common in all these – the blockchain. That’s where the next wave of investor interest is going into, and it is not necessarily going to be the Bitcoin blockchain, although many products that are actually live today use the Bitcoin blockchain for asset tracking using some kind of a colored-coin protocol. However, the language the companies are using is deliberate – read the Gem blog post if you want proof – “The excitement around blockchain technology is high”, “…great potential for new distributed ledgers…”, “…emergence of the blockchain economy…” etc.

It will be interesting to see how this progresses in the future. Venture capitalists are funding companies that provides the rails for developers to use. Presumably, behind the scenes, what happens is abstracted away from the developers, so it’s easy to switch to Bitcoin or another blockchain like Ethereum or a completely private blockchain like the banks are experimenting with. It’s something to take note of when Bitcoin API companies are expanding into ‘blockchain’.