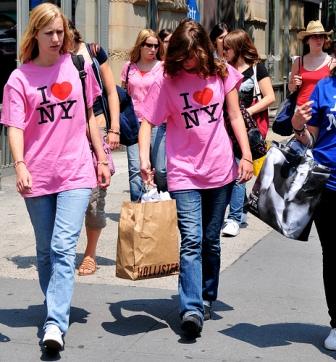 Today there was interesting news that Expedia has started accepting Bitcoin for hotel bookings. This is an important milestone, as the travel industry is an important one for Bitcoin to crack. It is, I believe, the first step towards Bitcoin usage and adoption by travelers and tourists, a very big industry that would hugely benefit from using Bitcoin. In fact, international tourism is a $1.4 trillion dollar industry – let that sink in for a minute.

As more and more merchants start accepting Bitcoin, it is now time to look at the other side of the equation – consumers. What incentive do consumers have to pay with Bitcoin instead of credit cards? In the future, consumer adoption would be the key to Bitcoin’s success as a currency. Traveling/tourism is one of those industries where consumers have a clear incentive to use Bitcoin – they can end up saving as much as 10-15% on a trip as they don’t have to convert money back and forth into different currencies and pay the middleman a huge fees. Anyone who has used an airport currency exchange knows what a ripoff this can be. 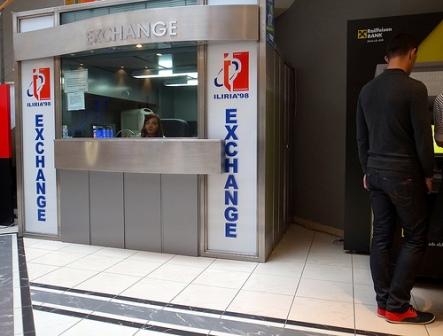 With Expedia opening its doors to Bitcoin, it is only a matter of time before other travel/booking websites and agents do the same. They have a clear incentive to promote Bitcoin – lower credit card fees. The travelers have a clear incentive to use Bitcoin not only for booking but also for expenses incurred in a foreign country without inefficient currency conversion.

In addition, think of countries like Venezuela where there are strict capital controls. It’s much easier to use Bitcoin as a substitute for hard money instead of your dollars, which might always get you in trouble if you’re exchanging them at the unofficial market rate. Same with Argentina. Bitcoin needs to reach a critical mass of merchants, which seems to be happening at a rapid rate. After all, there is absolutely no downside to any business accepting Bitcoin through payment processors like Coinbase or BitPay that convert the Bitcoin to local currency immediately.

When it comes to currency, I think the travel industry would be the stepping stone for Bitcoin’s success.