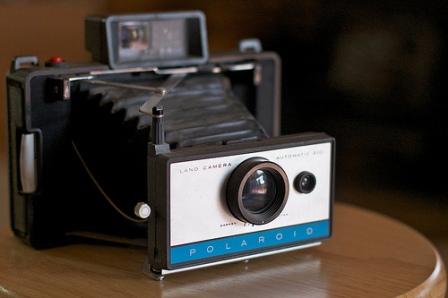 Wemark is a peer to peer platform that lets photographers license their photos commercially. Photographers are paid in the native token of Wemark instead of Bitcoin or Ether. This can be another way for photographers to reach potential commercial deals. One of the advantages of Wemark is that it lets the photographer keep 85% of the revenue, which is more than twice that of major competitors like Shutterstock or Getty Images. Thus, photographers can find new deals and also try and port over their existing deals with willing customers to the Wemark platform, if they want to avoid the high fees.

To be clear, Wemark has a few differences compared to far more established platforms like Open Bazaar. Wemark is not really decentralized, since the company controls which photos can be sold, and decisions on accepting and rejecting them lies with Wemark the company. Another major difference is that Open Bazaar integrates with existing currencies like Bitcoin whereas Wemark has its own token. The advantage of using established cryptocurrencies for payment is that they have a higher liquidity and easier convertibility to local currencies.

However, even with those disadvantages, Wemark might find some success since it is operating in a narrow vertical i.e. licensing photos. If the company can reach out to commercial partners willing to work on its platform, there can be novel avenues for photographers to find new clients.

The broader point however is that more decentralized marketplaces tend to be better if they can reach those network effects where people have an incentive to switch from centralized services. Users already have an incentive to switch because they get paid more – photographers in the case of Wemark, and other classes for other marketplaces. Ultimately, users would be able to use the decentralized web for all their needs, and they should be able to operate completely within this paradigm.

It is generally easier for photographers to port to a new platform, since there are already so many of them. However, the challenge would be get the commercial license users like large corporations, travel agencies, etc. to use the platform to discover photographs and pay for licenses. Wemark’s use of their own token limits how much commerce can be done on the platform, but at an initial stage, this shouldn’t be much of a limiting factor especially if there is enough exchange liquidity for this token.

The company has indeed mentioned that they plan to expand into other digital goods as well after tackling photography, so it should be interesting to watch. Ultimately, the whole space benefits the more decentralized marketplaces we have.

Learn more about Wemark on their website, and also check out their whitepaper. If you want another take on the project, check out Amity’s Wemark summary. The project will have an ICO for their token. If you want to invest, do so responsibly and remember that any ICO is extremely risky and you can lose all your money.