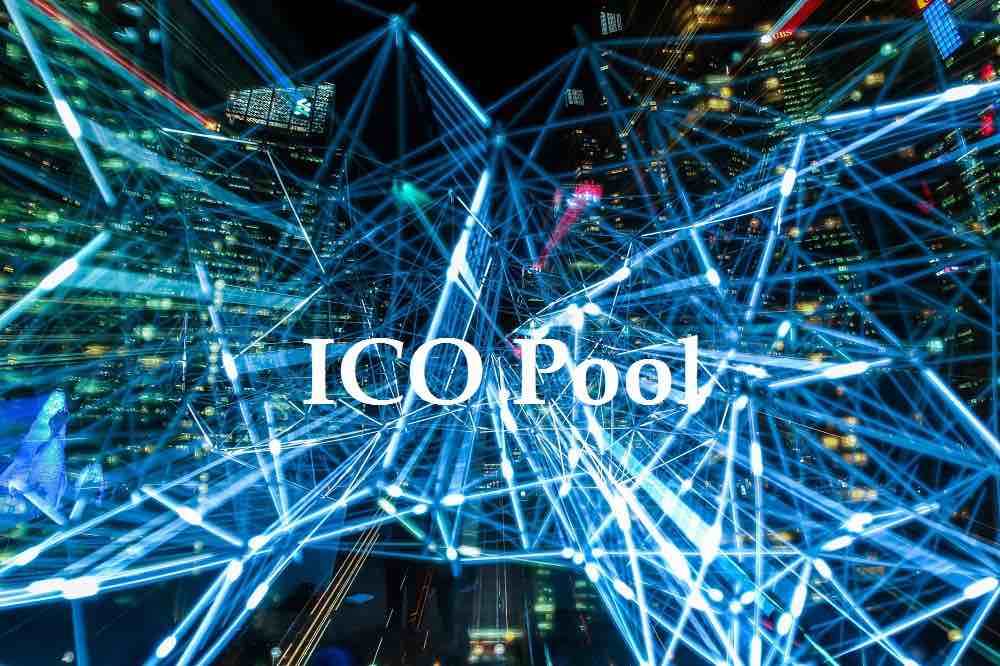 What is an ICO Pool?

An ICO Pool is referred to as the collection of several investor funds – that are pooled together with the primary intention of making an investment in some ICO. The ICO pools are usually overseen by some group of individuals which manages the contributions made forward by each investor. Upon participating in any ICO pool, the pool of investors is usually given the access to the research of the pool. This offers them the opportunity to assess the overall quality of any ICO pool by themselves.

While most of the ICO pools would want you to make a good deal of investment as the minimum amount to ensure the private sale, as an individual investor it might turn out feasible to do the same. However, as you might know, that a majority of the benefits come with the private sale. As such, you might start looking out for other investors or friends to make the combined investment –in the hope to receive the given benefits.

However, soon enough it turns out that finding other investors to come & join your idea of ICO might not only turn out to be time-consuming, but also not so realistic. As such, the best option out there that exists for you is to join a reliable ICO pool or the investment pool – with an already existing group of ICO experts along with several other individual investors.

The typical ICO pools are usually categorized into two forms:

The Trustless ICO pools are known for making use of the smart contracts for ensuring that no single party exercises direct control over the respective funds of the investors. As a result, this would consequently require no specific trust to be placed in the involved individuals who might be managing the particular ICO pool. The Ether is sent to the particular smart contract address – displaying the ICO address of the recipient along with another important piece of information.

The smart contract turns out to be an open-source medium. As such, the investors can review the overall validity of the available smart contracts before sending over any funds. After the completion of the respective pooling process, the Ether is then directly sent to the Ethereum address of the ICO. The investors then receive the specific ICO tokens in proportion to the respective initial investment.

On the other hand, the non-trustless ICO pools do not make use of the smart contracts. Instead, these pools are known to mandate the fact that the overall collection of the funds from the investors are done by the respective pool managers. The investors are responsible for sending the funds to some Ethereum address as specified by the pool managers. The pool managers then have the responsibility of redistributing the tokens that have been received to the respective correct investors.

Working of the ICO Pools

The ICO pools are regarded as the proper responses to the increasing trend of the respective ICOs aimed at raising the individual required amount of investment – referred to as private presales. The private presales are usually closed to the general public. These are specifically opened only to the venture capitalist firms or Angel investors including investors or individuals who are able to afford the investment of a large sum of money.

Most of the ICOs in the recent times are selecting the option of suspending the public sale – occurring after the private presale. This is because this helps them in raising the overall required investment during the presale stage. Due to this, most of the retail investors out there find that they are mostly unable to make investment in a particular project that they find interesting. As such, through participation in the ICO pool, a specific retail investor could rapidly increase the overall bargaining power through the aggregation of the funds and investment of the funds along with other individuals in the given pool.

Because ICO pools could be identified as the simple aggregation of the funds from the investors, the ICOs have nowadays started to offer lucrative pre-sale discounts & offers to any given pool that could be interested in making an investment into the particular project. As such, there are higher chances that a retail investor might receive more tokens by investing in an ICO pool, than investing on their own.

How to Join an ICO Pool?

If you are considering joining an ICO pool, it is vital to know & understand which ICO pool should be the best decision to join. This is because there are several numbers of fake ICO pools and investment groups out there that could make you fall into the respective traps. Once you know that you have come across the right, reliable ICO pool – the one that fits your budget and personal requirements, you can simply visit the specific website and become a member of the same. There are some ICO pools out there that tend to offer a premium membership with additional bonuses and offers like the lifetime free membership, unlimited free trading signals, and so on after you have submitted the initial joining fee.

Participating in the ICO pools out turns to be lucrative, however, they might come with potential risks at the same time. Therefore, you must conduct proper in-depth research before investing in any ICO pool. To get the most of your ICO membership, learn all that you need to know about ICO pools and their work. How has ICO pool investment been useful to you? Leave your valuable comments below!

My name is Alex Fleming and I am a full stack and blockchain solution developer. I have 7 years of experience. I can help you with launching ICO, creating own crypto etc. I see the future in blockchain technology and I like it. The last 2 years I have been working in this field. I think blockchain will transform the world in the future not only in the financial sector.