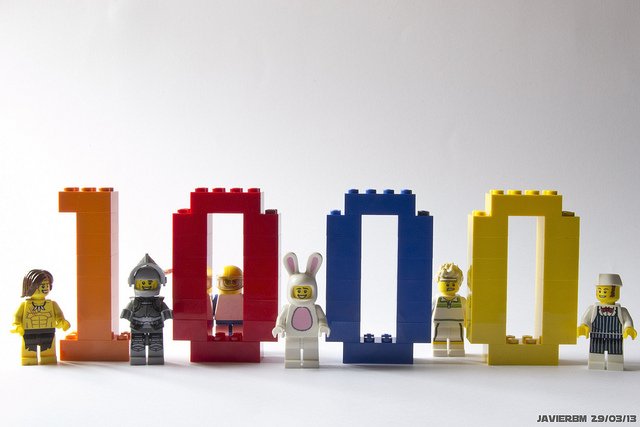 The recent standoff in US Congress regarding increasing the debt-limit had a small effect on Bitcoin but not that much. It is doubtful that even if the US defaults/defaulted on its debt, Bitcoin would see a huge influx (read Danny Bradbury’s Coindesk article for a good analysis). However, I think the price of Bitcoin measured in USD will be on an upward trend now that the infrastructure around the Bitcoin protocol is more stable, there are established exchanges and merchants are adopting the crypto-currency. It is probably only a matter of time before a Bitcoin is worth more than $1000. How would this affect the Bitcoin users, and how will things be then? Here’s what I think –

What do you think?

11 Responses to “What Would Happen if Bitcoin Reaches $1000”