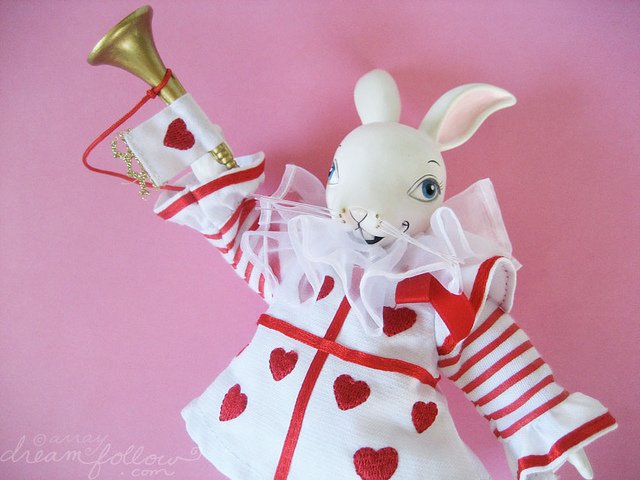 White Rabbit is a new crypto project aimed at making digital content distribution profitable for the artists, by making use of technological advances introduced in crypto-tokens and smart contracts. White Rabbit is building a contend distribution platform that is open, as opposed to the silos today, even as the industry fragments, and new players like Netflix and Amazon enter the content creation and distribution game.

The goal of White Rabbit is to allow access to any movie or show to the fans. The artists get paid via crypto-tokens, locked in a smart contract. The payment happens behinds the scenes, so it is abstracted away from the user. Fans can now watch content as they like, and artists get their fair share as well.

Underlying the idea of White Rabbit is a philosophical underpinning around content consumption by fans. Let’s explore than next.

Every company starts with a philosophy about the current state of the world, and what it could be. This thesis could be proven to be true or false. Successful startups have a thesis that not many believe in, but the founders believe strongly in it. Peter Thiel calls it your startups’ secret – something you strongly believe in, but the competition doesn’t. For successful companies, that ‘secret’ will get revealed over time, as they continue building on that vision of the world.

So what is White Rabbit’s philosophy or underlying belief? It is that fans don’t wish to pirate content, and would gladly pay the artists for their content. The reason they pirate content is due to ease of access and convenience, not for a lack of willingness to pay. If the content creators or artists wish to be paid by directly engaging with their fans, the fans would oblige and pay them, as long as access is really convenient, and without limitations imposed on them.

At its core then, White Rabbit aims to separate content distribution from payment. Fans are going to try and watch their favorite content no matter what. Now, with the help of blockchains, the artists can get paid for it.

White Rabbit has a browser plugin that recognizes the content that fans already watch. While the fans are watching the movies and shows that they like, in the background, White Rabbit works to deduct a payment from the users, and send it to the artists – more specifically the rights holders. The payments are all made on the blockchain, and are therefore auditable. There is no trickery or middle-men taking their cut here. Also, the rights holders get paid immediately, which is a huge plus from the way things are done traditionally.

Since White Rabbit is building a platform, it needs to overcome the network effects inherent in the platform economy. That is also the way of the token – well designed crypto-tokens can solve the initial network effect problems for such platforms, by providing the right incentives to multiple parties involved in a transaction – in this case, the fans and the rights holders or artists. That would be the primary use case for the token as well, to seed the network and provide the relevant smart contract infrastructure to run the platform.

However, once a platform is established and it attracts artists and fans outside direct incentivization, i.e. only to watch content or promote themselves to their fans, White Rabbit can then expand the scope of what the platform does. This is because all parties are already coming to the platform to interact with each other. Some of the ideas the team has include access to exclusive content, like directors’ cut, and direct interaction between film makers, show makers, artists and their fans.

However, you should not take this as the extent of the ideas. Once a platform is established, it takes on a life of its own, and is hard to predict how it will evolve. This is because people’s desires are unpredictable. However, if White Rabbit succeeds in creating such a platform and is successful in attracting both sides of the equation, sky is the limit in terms of ‘extra’ revenue generation opportunities and providing elements that traditional media experience doesn’t provide, like going to a theater to watch a movie.

If this idea interests you, check out more about the project and the team on their website. There is no whitepaper yet, but there’s a ‘light paper‘ that has more information. There is also a token sale that you can participate in with Ether (if you want to, you can buy Ether for token sales).