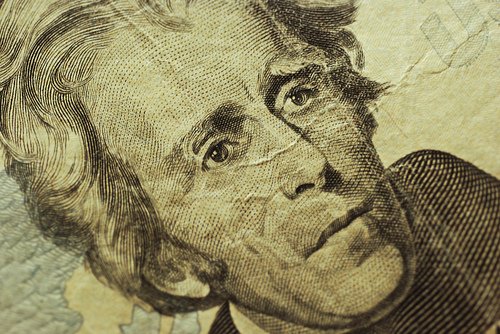 Will Bitcoin ever become a nation’s currency? It’s an interesting thought that has probably occurred to many Bitcoin enthusiasts as the think about the future of money and the role of Bitcoin. The idea is very appealing. If Bitcoin is ever the national currency of a real country as recognized by the UN and the rest of the world, that will give Bitcoin a legitimacy like nothing else. Countries cannot try to ban Bitcoin, for example, because that would be like trying to ban the Euro in the US. This was apparently also echoed by Tyler Winklevoss.

It is tempting to think that countries with a weak currency would be well served to adopt Bitcoin as their national currency to provide a level of stability. Currency weakening in countries like Argentina and India are well documented in the financial world today. Indeed Bitcoin has a lot of potential in these countries. But thinking Bitcoin can just slip into the role of a national currency would be a fallacy.

Governments work through a system of power and control. A decentralized currency that is held and controlled not by the government and people inside the borders but by the entire world means ceding power like nothing else. Governments would always like to be able to control the financial aspect of things because that’s a huge source of it’s power. Besides, a decentralized currency makes it very complicated to tax and implement the tax policies (at least for now) but the real reason would be the inability of a government to control this money.

That being said, there are other ways in which Bitcoin can start on the path towards something resembling a national currency. For instance, an anarchy would be a great state to experiment with Bitcoin. Unfortunately, there are no stable anarchies in the world today. For some of the poorer parts of Africa that come close to an anarchy, internet and technology penetration is very low.

If Peter Thiel is building his libertarian islands, Bitcoin should definitely be the adopted currency. I am not sure such an initiative will be recognized as a legitimate nation though. And it isn’t going to happen in the next few years either. A smaller group of people can always come together and form a ‘mock society’ and experiment with Bitcoin as their ‘national currency’ but those usually aren’t very sustainable by nature. Larger systems need a central power that derives a lot of that power from monetary policies.

The other idea that has been floated is to create a national crypto-currency that mimics Bitcoin. This has always been a utopian idea but again, something that can be implemented with a smaller group of people. If such a society is being created from scratch, it can start off as the most egalitarian society – for example, all the coins can be mined and distributed equally to all the citizens. The free market takes it from there.

Unfortunately, I don’t see a practical way in which Bitcoin will realistically be a national currency even within the next decade. I won’t buy the argument of ‘technology can change so fast’ which I completely get. However, it isn’t the technology but the people who will need to be at the center of this, and people aren’t easy to change (because, as Beckett would say, “People are bloody ignorant apes”).

One Response to “Will Bitcoin Become a Nation’s Currency?”