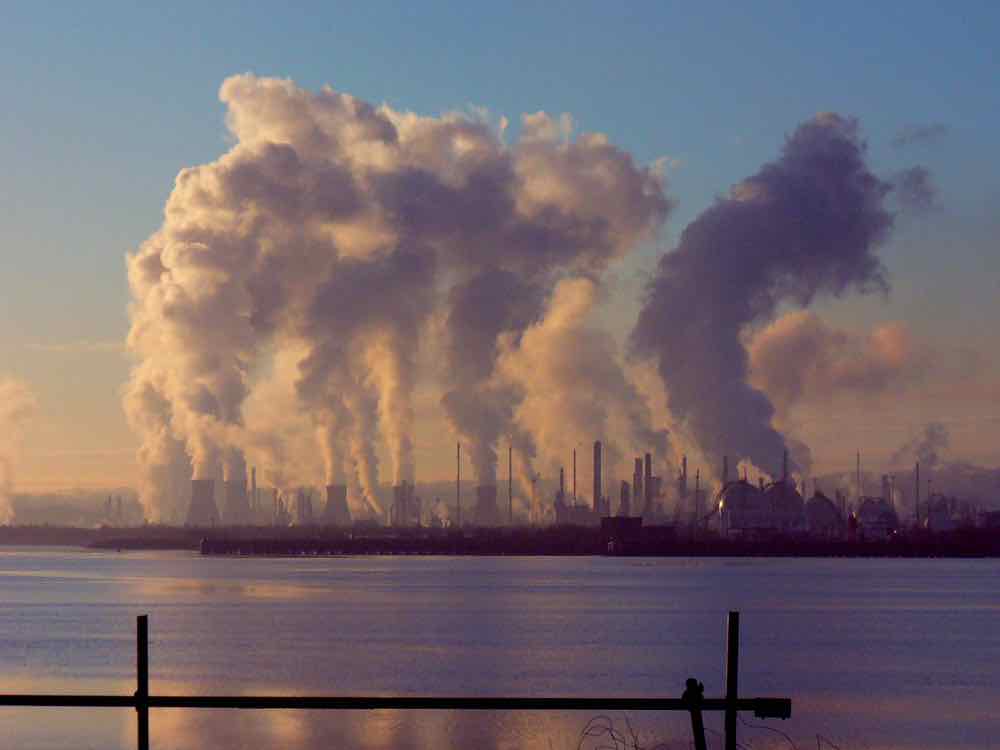 Zero Carbon is a project that aims to help with the problem of climate change facing our planet, with the help of a crypto token. The token helps incentivize people to be more conscious of their carbon footprint and consumption while promoting greener sources.

In a nutshell though, Zero Carbon is all about Carbon Credits on the blockchain. For those who don’t know, carbon credits are one of the most effective ways to tackle climate change. This is because carbon credits provide a direct financial incentive to pollute less, as opposed to many solutions that depend on changing people’s behavior. At the end of the day, people care about climate change, but would do very little personally to help the cause. Carbon Credits are a clever economic way to make people change their behavior, not because of the goodness of their hearts but because it is financially lucrative for them.

The Zero Carbon team sees the utility of carbon credits in choosing their energy source. The energy suppliers have an incentive to try and go for cleaner sources of energy. However, the suppliers are not limited to using clean energy only like solar or wind. This can be too restrictive and render them uncompetitive. Instead, these energy suppliers can use dirty fuels, but they will need to pay a premium when they do, as a ‘tax’ for their pollution. This makes them competitive and still work in a market system.

Each ecosystem is different of course. The success of a system like Zero Carbon depends on how much competition it can attract from energy providers. However, the world is already moving towards solar and clean energies. Mom and pop stores are becoming energy companies. In fact many home owners are becoming their own energy companies, and with some additional investment, can become effectively the grid and supply energy to their neighbors and others. The trend is clear.

Zero Carbon and the Energis Token

We’ve seen a good amount of effort directed towards the clean energy ecosystem, and several blockchain projects like Restart Energy Democracy are working on the energy side. Zero Carbon is taking the economic route with carbon credits instead.

The Energis token powers the Zero Carbon platform and ecosystem. The system has smart contracts built in that take a small transaction fee, and route that into a reward pool. This is then distributed to the holders. The actual collection of money offline happens via the company, since this cannot be automated. However, these smart contracts make sure that there is enough transparency in the system, and that there is no cheating going on behind the scenes. The rewards are accrued according to pre-set logic and cannot be changed arbitrarily by the team, which gives consumers and suppliers the confidence in the system.

If you’re interested to learn more about Zero Carbon, check out their website and whitepaper. The team is planning a token sale for the Energis token. If you’re interested, be absolutely sure you understand the risks – token sales are very risky and you can lose all your money. Don’t invest more than you can afford to lose.